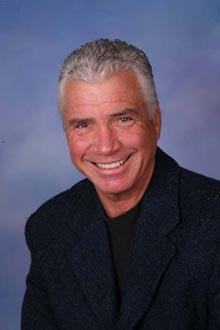 Martin L. Weitzman is Professor of Economics at Harvard University.

Martin L. Weitzman is Professor of Economics at Harvard University. Previously he was on the faculties of MIT and Yale. He has been elected as a fellow of the Econometric Society and the American Academy of Arts and Sciences. He has published widely in many leading economic journals and written two books.

Weitzman’s interests in economics are broad and he has served as consultant for several well-known organizations. His current research is focused on environmental economics, including climate change, the economics of catastrophes, cost-benefit analysis, long-run discounting, green accounting, and comparison of alternative instruments for controlling pollution.

The threat of climate change must be taken far more seriously, before it is too late.

Climate Shock: Will We Persist in Collective and Willful Blindness?

The moral dilemma on climate – Errors of commission versus errors of omission.