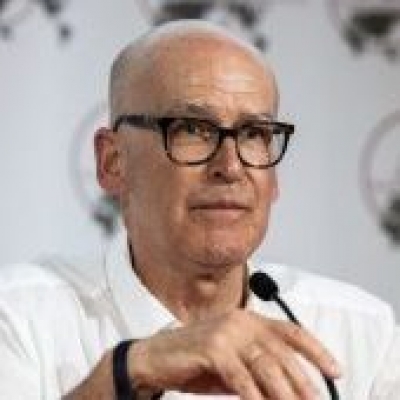 Thomas Hanke is a publicist and author of the just published book “Can We Trust France? German Clichés and French Reality”.

From January 2012 to June 2021, Thomas served as the Paris-based correspondent for the German business daily

Handelsblatt. Before that, he was based in Berlin and headed the opinion section of the newspaper. Prior to joining Handelsblatt, he worked as political editor of the Financial Times Deutschland and as a correspondent and editor of Die Zeit in Bonn, Hamburg and Brussels.

Thomas Hanke is also the author of two other books: “Der neue deutsche Kapitalismus” (The New German Capitalism) and “The Euro – Course for the Future” (with Norbert Walter).

Hanke is married to the Spanish journalist Carmen Vela. The couple have two children, who, when asked about their real identity – Spanish or

The leader of France’s left says he runs against what Macron stands for. But despite his populists' airs, he pushes Putin’s European policy goals.

On Ukraine and Russia, Germany’s Chancellor Olaf Scholz is not acting thoughtfully and with a cool head. Rather, he is damaging Germany's reputation - and his own party.