Why the German government needs a new and tougher policy toward an increasingly aggressive China. 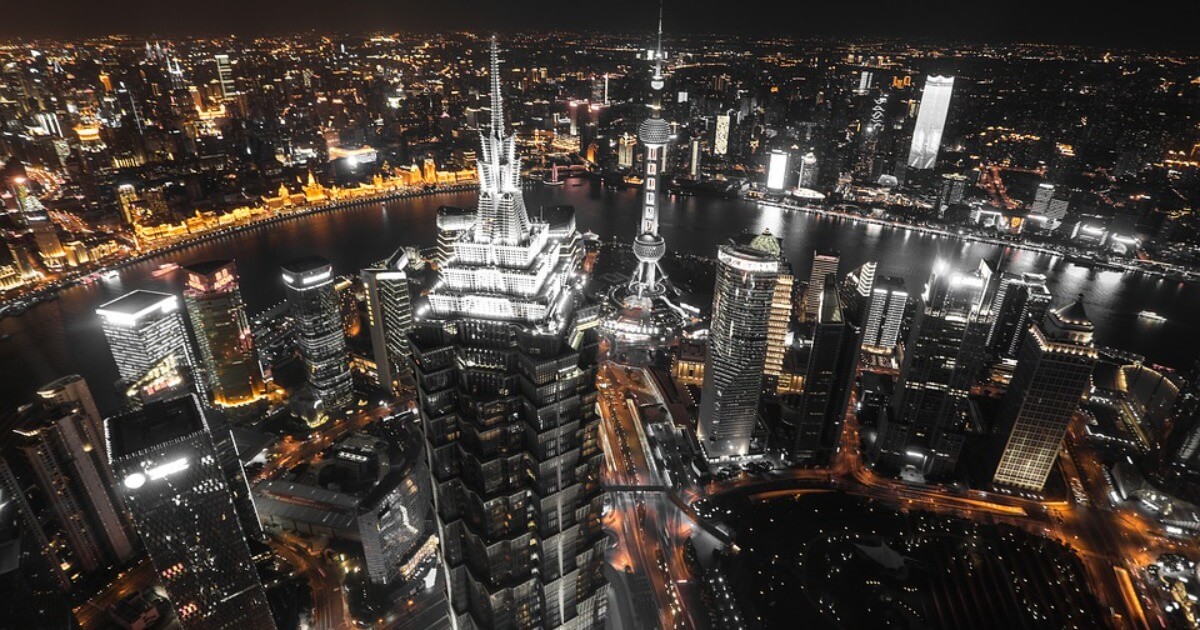 [Note to journalists: You may quote from this text, provided you mention the name of the author and reference it as a new Strategic Assessment Memo (SAM) published by the Global Ideas Center in Berlin on The Globalist].

China’s near alliance with Vladimir Putin, the war criminal, in conjunction with the recent revelations of the “Xinjiang Police Files” about Beijing’s brutal actions against the Uyghur minority, can only lead to one conclusion: The German government needs a new and tougher policy toward an increasingly aggressive China.

To date, in the German debate the advocates of a restrained course of action have prevailed. They point to the economic importance of the Middle Kingdom for Germany. While that claim has substance, it is less convincing than is often assumed.

Of course, China is economically important for Germany. Just behind the United States, it is the largest market for German exports.

But this cannot be a reason to accept Chinese violations of international law, disregard for basic human rights and undermining of Western sanctions against Russia.

Standing up for key principles

Particularly as a medium-sized power dependent on exports, Germany has a special interest in upholding the rules of international trade and peaceful political coexistence. To that end, it must be prepared to use its economic power.

If Germany, together with the European Union and, if possible, in concert with the United States, exerts influence on China, the chances are not bad that this could make a difference in the long run.

Who is more dependent on whom?

In addition, China is much poorer. Per capita income in China is less than a quarter of that in the EU.

Of course, taking a principled stance on China can have economic effects on the West. But any Western strategy toward China must be based on one key insight: The legitimacy of the Chinese leadership is based primarily on the country’s continuous economic success.

Therefore, China cannot afford a lasting disruption of its development process by long and severe trade conflicts with the EU and the United States, its two largest export markets.

This applies all the more so as the reputation of the Chinese leadership is already tarnished by its misguided zero-covid policy with new lockdowns.

Focusing on the domestic market?

To be sure, China is doing a lot to strengthen its domestic economy and reduce its dependence on foreign countries. But these attempts keep running up against limits.

To begin with, China has already propped up its domestic economy for many years and supported that strategy through excessive lending.

As a result, China is now groaning under high levels of domestic debt. At over 300% of its GDP, the debt level is far too high for a country at China’s stage of development.

The cracks are apparent

We saw the consequences of that strategy last fall when a prominent real estate company got into real trouble. This shows that the scope for new credit stimulus is limited.

In addition, the increasing political stranglehold over successful entrepreneurs as well as the return to more centralized control over the economy and society could weaken innovation in the long run. In addition, China is ageing before it has become rich.

As a result, China’s once impressive trend growth is slowing down more and more.

China is dependent on trade – and especially the West

There is no way around it: China is dependent on global trade. Trade conflicts are costly for all sides, but they are especially costly for China.

China’s red emperor Xi Jinping uses access to the People’s Republic’s large domestic market as a tool to force pliant behavior from abroad. Beijing has even resorted to punishing athletes who campaign for Hong Kong’s freedom or for human rights in China.

Xi Jinping has already tried several times to punish countries that are relatively small in economic terms. The most recent examples were Australia and Lithuania.

The solidarity of the European Union is needed here. If China were to get away with its actions against small countries like Lithuania, this would create dangerous precedents.

Strict reciprocity as a lever

Against this background, Germany and the European Union should not rule out using access to the EU’s common market as a lever in the future.

If necessary, this would mean imposing trade restrictions on China and other countries that violate important rules of the game or want to put us under pressure.

Brexit and the lessons for dealing with China

What a common EU line can achieve was demonstrated in the Brexit negotiations with Great Britain. Initially, conservative Britons had believed that London would be able to play one EU country off against the other after leaving the European Union because they would never agree.

The British negotiators expected that they would be able to secure a trade deal that would suit their nation’s interests without otherwise having to abide by EU rules.

Instead, the EU spoke with one voice. The result is a withdrawal agreement in which the EU largely got its way.

How much economic damage in the West?

Of course, a more principled stance by Germany and Europe could hurt trade with China. But the damage could be kept within relatively narrow bounds.

Many of the goods German companies sell in China are partly made in China with only part of the value added produced by German workers at home.

Amid current logistics logjams, Germany and Europe need China more as a supplier of some raw materials and intermediate products than as an export market.

Most German industries would be able to cope if exports to China were to fall by 5-10%. After a while, companies could compensate for this by selling more within the European Union and the U.S., as well as on the domestic market where demand will likely be strong again from mid-2023 onwards after a temporary setback later this year.

Standing up to autocrats

Despite possible short-term losses, a clear stance against autocratic regimes can be good for the German and European economies in the long run. After all, values count.

Recall the Western insistence on the rules of the 1975 Helsinki Final Act of the CSCE, in which the Soviet bloc recognized human rights.

Insisting on those rules benefited not only the image of the West. It also helped prepare for a systemic change in Eastern Europe that has benefited the entire continent.

The world economy is facing turbulent times. The explosion in energy and food prices that Putin unleashed with his attack on Ukraine is hitting all consumers hard.

But Western democracies, with their social systems, are better able to cushion the impact than poorer countries. Overall, China faces even greater challenges than Europe and the United States.

No plea for a trade war

This is not a plea for a trade war. But Germany and Europe should be aware that, due to the size of their markets, they ultimately have the longer economic leverage vis-à-vis China.

They need not be afraid to uphold rules and values, even if this could potentially lead to some sanctions and counter-sanctions.

In this way, Germany and its allies could lay the groundwork for rules to be better observed in the future and for autocrats not to simply get away with misconduct.

Trade conflicts are costly for all sides, but especially so for China. Beijing needs the European and U.S. markets more than the other way around.

As a medium-sized power dependent on exports, Germany has a special interest in upholding the rules of international trade. To that end, it must be prepared to use its economic power.

Most German businesses will cope if exports to China fell by 5-10%. If necessary, many companies could compensate losses by selling more within the EU, the US and on the domestic market.

Trade conflicts are costly for all sides, but especially so for China. Beijing needs the European and U.S. markets more than the other way around.

As a medium-sized power dependent on exports, Germany has a special interest in upholding the rules of international trade. To that end, it must be prepared to use its economic power.

Most German businesses will cope if exports to China fell by 5-10%. If necessary, many companies could compensate losses by selling more within the EU, the US and on the domestic market.

Bottled Water: How Pure Is It?