The Moment When Japan Explodes, Each Year

Reflections on Japan, a culture driven by hyper-accuracy and anticipatory nostalgia, and its obsession with the cherry blossom season. 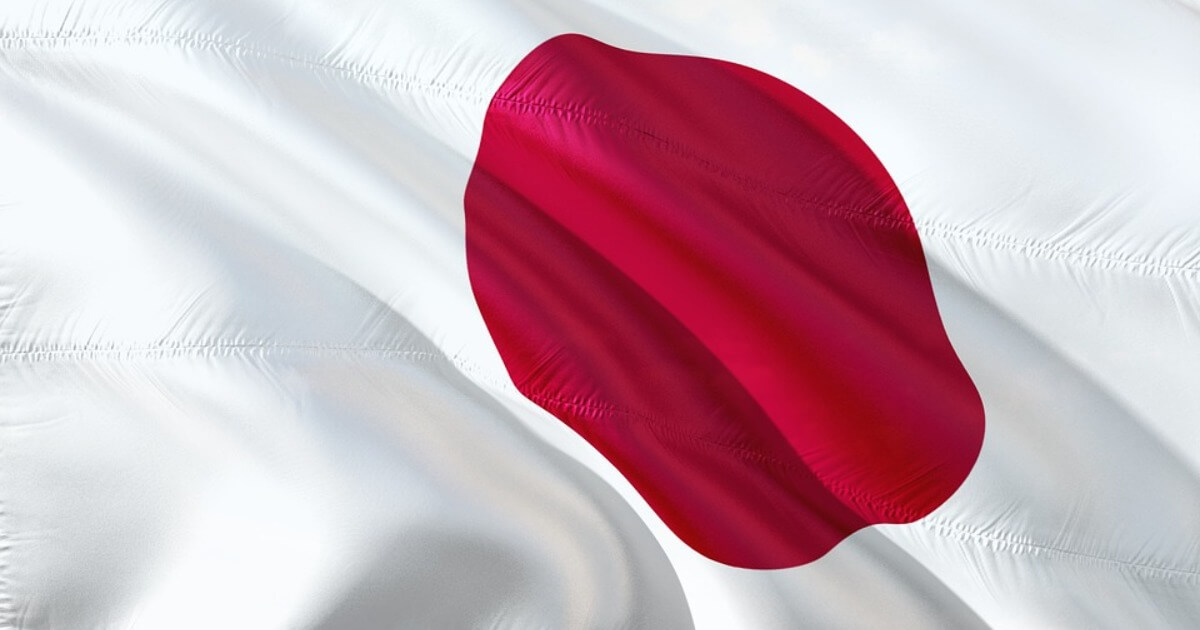 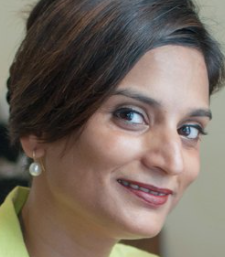 Living in Japan, you learn that accuracy is not so much an option as it is an axiom. This is a lesson that is highlighted annually by the anticipatory nostalgia evoked when experiencing Japan’s cherry blossoms in full bloom.

Each sakura season is preceded by a build-up that sets the pulse racing long before the flowers begin to unfurl.

From as early as January onwards, a Blossom Forecast is broadcast on TV, based on a petal-by-petal analysis of the advance of the blooms as they ripple from the deep south of the archipelago to the north.

This being Japan, the cherry blossoms are not officially in bloom until an especially appointed civil servant gives the green signal. That official is one among an army who spent weeks examining “barometer” trees in locations that are kept secret to protect them from blossom saboteurs.

While there are over 600 different varieties of cherry trees, the pale pink blossoms of the “yoshino” is Japan’s most common type.

It is also the one used by the bloom-investigating bureaucrats as the yardstick by which to declare the season open in the nation’s capital.

The season is usually declared open after more than five blossoms had unfurled on a yoshino tree at Tokyo’s Yasukuni Shrine.

Even in Japan the forecast can fail

In a normal year, this moment falls anywhere between mid-March and early April. In my first spring in Japan, in 2017, all the predictions for the sakura bloom had been for late March.

But March came and went, with everyone desolately staring at trees whose blossoms remained as tightly closed as a newborn’s fist. The delay of the cherry blossom was a tense time, like when your period is late and you feel on edge, delayed, alert.

And then one morning, I woke up to a world transformed. The streets were blushing shades of pink. The very air felt aglow.

As we drove the children to school that morning, people seemed to be walking about in slow motion, rubbing their eyes in wonder at this miracle of nature. The cherry trees had come alive.

I was struck by a wave of anticipatory nostalgia, or the keen knowledge that I would miss this moment in the future, even as it was unfolding.

Haikus and mono no aware

The profound brevity of the sakura and the epiphanies they evoke have launched a thousand haikus.

My anticipatory nostalgia, I learned, had a name: mono no aware, the Japanese term for the pain of the finiteness of things, laced with the knowledge that transience is an essential part of their beauty.

Between our two lives

there is also the life of

Basho, I discovered, was an anticipatory nostalgic nonpareil. Amongst his best-known poems is one about Kyoto that goes thus:

Even in Kyoto —
hearing the cuckoo’s cry —
I long for Kyoto.

Nostalgia and the now

The wonderful thing about being subject to this condition is that the foreseen nostalgia actually enhances the experience in the now.

It is the knowledge that this moment that you are imagining missing in the future is pithy, and will never be recovered, that allows you to fully commit to it.

It enables you to appreciate that moment in the present, and from the future, simultaneously. It’s a neat trick: a collapsing of space and time, as if entering a fourth dimension.

Do you agree that the fleeting nature of some things makes them more attractive? Do we strive too much for permanence? Let me know your thoughts in the comments below.

Mono no aware: the essence of Japanese aesthetics

Mono no aware: the essence of Japanese aesthetics

Reining in Facebook and Google: A Common Transatlantic Project