A painting and poem by Anatol Zukerman. 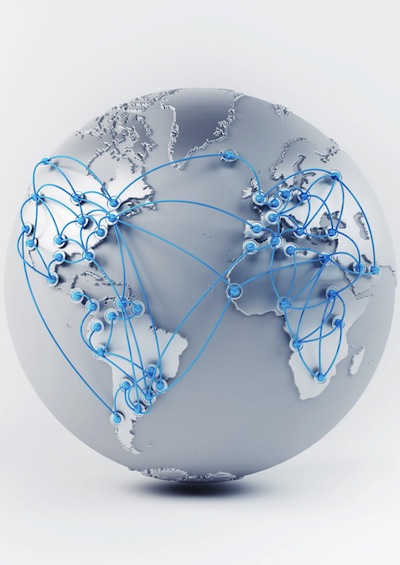 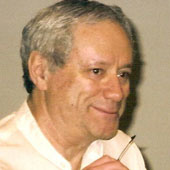 globalizationtaxesUnited States
Globalization is gobble-isation
By the goblins of global gluttony.
While gullible workers of troubled world
Work in the sweat of their brows
Crass corporations grab the world’s wealth
And don’t even share it with its creators.

Globalization for the rich

This pen-and-ink drawing captures the shifting mindset among American workers. For decades, they went along with the promises of their leading politicians that, despite all the harsh changes in the national economy, there would be a brighter tomorrow.

But now, these voters are running out of hope. As the biggest American corporations liberally shed jobs at home and have effectively abandoned America for cheap labor and tax havens abroad, working-class voters feel at the receiving end of the stick.

The fact that these companies at the same time have American government in their claws does not make working-class voters feel better. Social benefits, meager to begin with, have been further reduced. Yet, another, fairer social compact is possible, as corporations in Europe demonstrate.

Not so in the United States, where corporations are not only determined to ignore the will of American people in order to expand their power and increase their profits, but get away with it due to bought-off politicians. It is a painful irony that the latter claim to protect the “public” interest.

It only leads to more bitterness that nearly all major American politicians – including the current crop of candidates for President of the United States – have made critical statements about corporations many times over many years.

But it was just words, never followed up with deeds. This globalization for the rich continues. If it isn’t more inclusive, it will fail.

Globalization's Gluttony: A painting and poem by Anatol Zukerman.

Globalization's Gluttony: A painting and poem by Anatol Zukerman.