Are men no longer bringing home the bacon in American marriages? 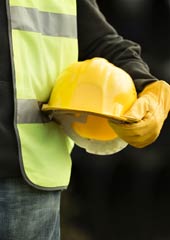 1. Young Americans are increasingly being born out of wedlock, which is destabilizing the American family and can lead to unfortunate social and economic outcomes for offspring.