US Exceptionalism is Dead: Long Live US Uniqueness?

After the shameful events of the afternoon of January 6th, 2021, can we reconcile U.S. exceptionalism with the disgraceful invasion of the U.S. Capitol? The short answer is no. 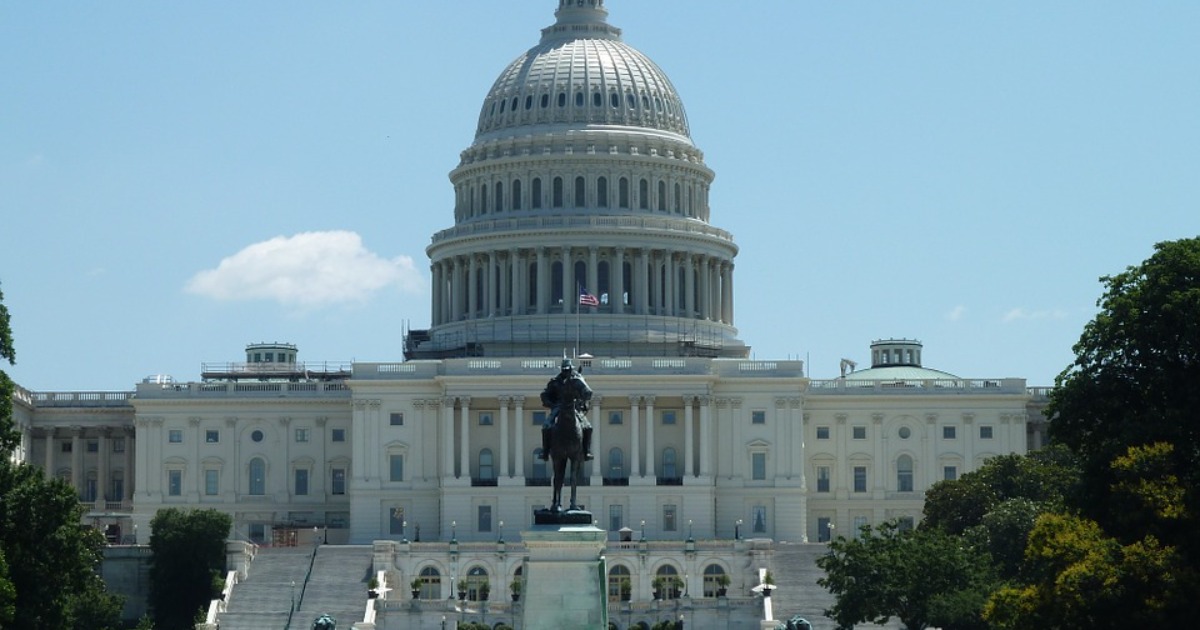 Stanton nuclear security fellow at the Council on Foreign Relations.

An insurrection in a capital city, in which the halls of the national legislature are violated by thugs, was never an unimaginable event.

Most Americans, however, would have envisioned such a staggering act as happening overseas in an unindustrialized, undemocratic backwater or similar setting — definitely not in the citadel of U.S. democracy — the U.S. Capitol building in Washington, D.C.

After all, the United States, as the leader of the free world, is supposed to be somehow different, exceptional — hence the term, “American exceptionalism.”

After the events of January 6th, 2021, can we reconcile American exceptionalism with the disgraceful insurrection at the Capitol?

If we are honest with ourselves, the idea of American exceptionalism was overblown and ham-fisted ever since it was first articulated.

Now we see plainly that the concept ultimately can become self-destructive — rendering a nation tone-deaf, and a populace unable to comprehend the difference between “listening” and “waiting to speak.”

Even so, facts of U.S. uniqueness can pull the United States through the present crisis.

I submit two tenets as observations:

1. The United States is not exceptional — and never has been.

2. The country is unique — and hopefully always will be.

These statements seem contradictory, but are not, because they draw an important distinction.

It is vital that American citizens — and leaders — keep this distinction in mind both during the present crisis — and as the nation moves forward.

To begin with, American exceptionalism argues that the United States is inherently different from, and even superior to, other countries.

The United States supposedly became “the first new nation,” as Seymour Martin Lipset famously put it, because it emerged from a successful founding revolution to develop a distinctively American ideology.

That ideology was based on individual liberty, equality and responsibility in the context of republicanism, federalism, representative democracy and laissez-faire economics.

In this framework, the United States’ alleged superiority is often used to justify a U.S. mission — or burden — to transform the world.

This is expected to happen either by directly intervening in world affairs — or by serving as John Winthrop’s “city on a hill” which other nations should aspire to be.

American exceptionalism has a long history. French political scientist and historian Alexis de Tocqueville was the first writer to describe the United States as “exceptional” in the 19th century.

The phrase itself was first used by Soviet leader Joseph Stalin in 1929. He coined the term to critique revisionist factions of American communists. They had argued that the U.S. political climate was so singular as to be an exception to some elements of Marxist theory.

Closer to our own day, statements of American exceptionalism can be found in sources as disparate as an interview with then-President Barack Obama or a plank in the 2012 platform of the Republican Party.

Indeed, they are on the speaking menu of many public figures.

Despite their distinguished pedigrees, all flavors of American exceptionalism have always been flawed theories.

These flaws have now been powerfully underscored by the insurrection that took place in the U.S. Capitol — but the faults have always been there.

Some scholars dismiss the theory of American exceptionalism by claiming that all countries are exceptional in their own way. Others argue that there are no essential differences between the United States and other countries.

Truth be told, far from exhibiting a liberal consensus since the United States’ founding, U.S. history is in fact a story of competition between the ideologies of civic republicanism and liberalism.

And despite humanity’s intrinsic strengths, resiliences and potentials, these individuals are saddled with all the inherent weaknesses, vulnerabilities and shortcomings that characterize the human person and that limit human society.

Triumphalist or salvation — oriented rhetoric notwithstanding, — the United States does not provide a cure for human brokenness.

Unique, but not exceptional

However, there is a secondary — but vital — characteristic of the American populace which, in my view, does indeed make the United States unique.

Although it is a learned — rather than innate trait — it is an attribute that can be, and has been, measured.

A Pew Research Center 2014 survey highlights American attitudes which are different from those of other nations, especially richer nations.

Americans are generally optimistic and believe in the power of the individual and in the importance of hard work.

The outgoing U.S. President, rhetoric notwithstanding, has done much to pollute this core, even constitutive, national belief.

What is now clearer than ever is that for these distinctive American beliefs to have any real meaning and salience, they need to be translated into concrete roadmaps for success.

This is no easy task. To the extent that these beliefs permit Americans to focus on themselves as individuals rather than as members of something greater than themselves, these outlooks can obscure, rather than resolve, real divisions across lines such as race, gender and class in society.

How to combat poverty

Take class as an example. Some Americans of goodwill want to eliminate poverty, but they believe that race and gender are not relevant to understanding or solving the problem.

Although many Americans come to this view from places of compassion and pragmatism, the fact remains that treating poverty on a one-size-fits-all, individualistic basis cannot succeed unless the United States also grapples with the complex and continuing connections between poverty, gender and race.

Rising economic tides do not necessarily lift all boats. And this economic example is but one of many elements which must come together for the United States to become and remain the country it aspires to be.

In the era post 1/6/21, Americans must bring these unique attitudes to bear against forces and patterns of inequalities while respecting legitimate differences.

What the person and the presidency of Donald Trump did was to contaminate a society’s most important virtue — respecting legitimate differences.

Worse, the contagion threatened to remake the U.S. value system into something impoverished and selfish.

The agenda after Trump

To regain our footing as a nation, we must put much higher emphasis on personal morality and professional ethics.

However, as we do so, we must engage across moral, ethical and ideological lines collectively, cooperatively and civilly in such a way as to err on the side of least imposition even upon minority positions.

Now more than ever, American predispositions towards optimism, individual responsibility and reliable work ethic must be promoted, cultivated and sustained by wisely chosen and appropriately designed educational, legal and social policies that focus on the common good.

U.S. democracy has been challenged — and American exceptionalism has been shown to be a fraud.

But U.S. uniqueness has a chance to remain a valid proposition.

If all goes well, this uniqueness can pull the United States through this perilous hour, repair trust in its institutions and leaders and restore its international reputation.

The US’ alleged superiority is often used to justify a US mission -- or burden -- to transform the world.

The phrase “American exceptionalism” was first used by Stalin in 1929. He coined the term to critique revisionist factions of American communists.

All flavors of American exceptionalism have always been flawed theories.

The central element of the US – its people -- makes the US the same as every other nation. It is comprised of individual human beings.

The US does not provide a cure for human brokenness.

Stanton nuclear security fellow at the Council on Foreign Relations.

The US’ alleged superiority is often used to justify a US mission -- or burden -- to transform the world.

The phrase “American exceptionalism” was first used by Stalin in 1929. He coined the term to critique revisionist factions of American communists.

All flavors of American exceptionalism have always been flawed theories.

The central element of the US – its people -- makes the US the same as every other nation. It is comprised of individual human beings.

The US does not provide a cure for human brokenness.

Italy: No Political Crisis, But an Economic One