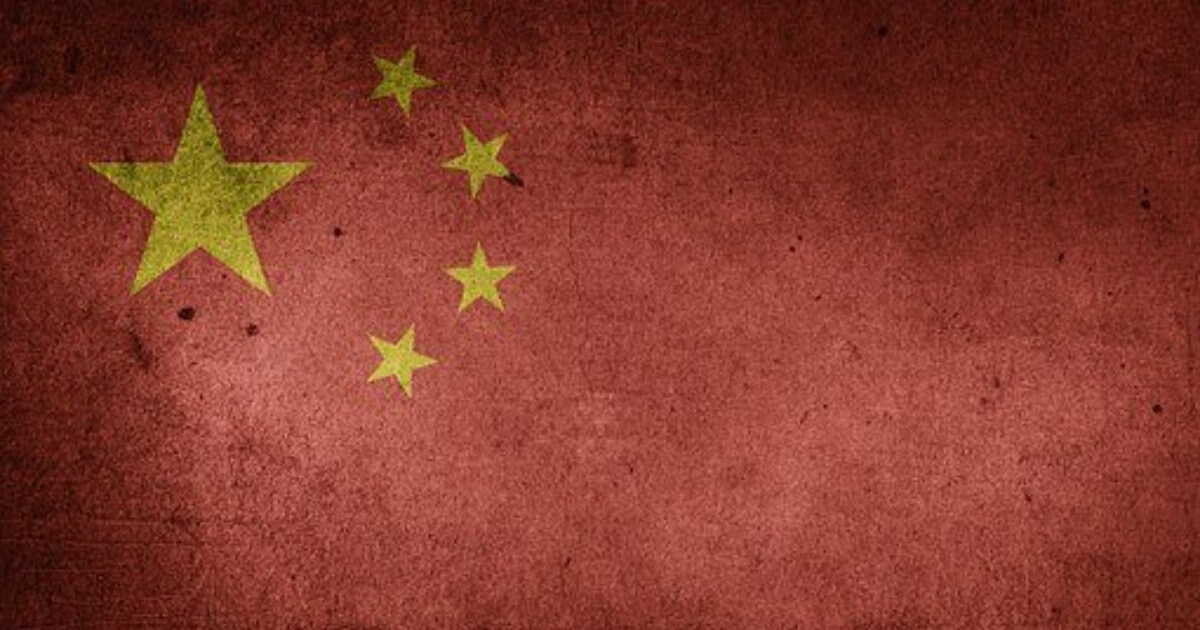 As much as many countries try to excel at some things and can lead the world in others, China is in a different league.

Here are 16 things in which China is number one. They range from well-known categories to quite unexpected ones.

How much has China’s economy grown since 1989?

The numbers are staggering — it is now 14 times larger

Where is China number one (but soon won’t be)?

Population — India will ctach up soon…

How big is China’s population?

It accounts for almost 20% of the world population. That means 1 out of every 5 people on this planet is Chinese

How many people speak Chinese as a first language?

1.3 billion — that is three times more than there are Spanish speakers

How many science, technology, engineering and mathematics graduates does China have per annum?

Almost 5 million — twice as much as India, which is in second place.

How much CO2 does China emit?

Over 11,000 megatons — as much as the United States, the EU and India combined

How many electric vehicles are sold in China?

600,000 — three times more than in the United States, which is in second place

How much does China’s industry produce annually?

$4 trillion worth — almost as much as the United States, Japan and Germany combined

What about China’s raw material consumption?

It’s a staggering amount — China uses up half of the world’s steel, copper, nickel, coal and cement

How much does China export?

$2.5 trillion — almost as much as the United States (at $1.7 trillion) and Germany (at $1.6 trillion), which are the second and third ranked exporters, combined

How many miles of high-speed rail does China have?

What is the world’s biggest human migration — occurring annually?

Chinese New Year — it dwarfs all others. It is eight times more than in the United States at Thanksgiving

How much U.S. debt does China hold?

Over $1 trillion — only slightly ahead of Japan

How much clothes does China make for Europeans?

What is China’s biggest oil company?