Country Bankruptcies and the Shackles of U.S. Law

Argentina and beyond: Is there an effective global solution for country bankruptcies? 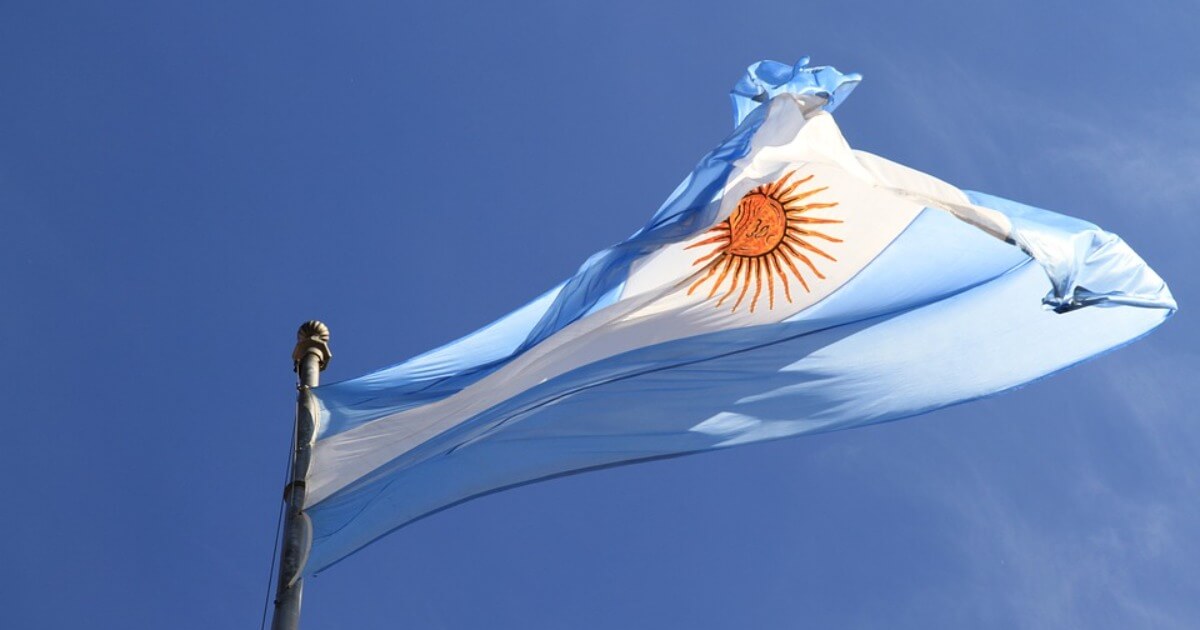 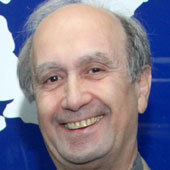 Argentina recently defaulted on its foreign bonds because a New York judge prevented Argentina’s New York bank from transferring the June interest payment to its many bondholders around the world.

People tell different versions of this drama. In one version, the Argentine government is a rogue debtor that can afford to pay, but is trying to avoid its responsibilities to legal bondholders who only want to collect what is owed them.

In another version, Argentina, having recovered from its 2001 crisis, is trying to settle all its leftover debts in a way fair to its creditors, which is not good enough for the greedy speculators.

The drama should not be happening. Instead of the current to and fro — or rather Helter Skelter — there ought to be a sovereign parallel to national bankruptcy regimes. In that process it could be decided how much should be paid when and to which creditors.

The purpose of the whole exercise? To get a fair, effective and durable resolution of sovereign debt crises that hurt everyone in the crisis countries.

There would also no longer be a potentially huge profit for uncooperative creditors, whether at the expense of an embattled government or at the expense of the majority of creditors who accept the reality of insolvency and the losses that entails all around.

In a rational world the point ought to be that the entity – here the Argentine Republic — can successfully emerge from bankruptcy. What’s good for General Motors ought to be good for the world’s governments.

Instead, they sought to collect the full face value of the bonds through the U.S. courts. Their probability of success was not high, until they managed to convince Judge Griesa, an elderly federal district judge in New York, of their unique interpretation of a standard phrase in the fine print of bond contracts, called “pari passu.”

As a result of this interpretation, the judge required the Argentine government to pay the vultures the full value of the bonds they held plus accrued interest, said to total about $1.5 billion.

Ironically, the only attachable Argentine asset was the money the government transferred to a New York bank to distribute to its current bondholders, temporarily putting those funds within the reach of U.S. law.

The judge told the bank not to follow Argentina’s routine instruction to distribute the funds to the bondholders — unless Argentina also agreed to top up the funds with money for the vultures.

Argentina has instead offered to convert the speculators’ bonds to the same bonds that over 90% of Argentina’s bondholders now hold. Those bonds have a much lower face value, but they have steadily paid interest, plus a bonus based on Argentina’s economic growth rate.

With those terms, Argentina’s minister of economy, Axel Kicillof, estimates the vultures would get a 300% profit on their investment. But vultures being vultures, Elliott Management wants more.

It would not be fair if the vultures win. It would also throw into doubt the permanence of other debt restructurings, as they could also be vulnerable to vulture attacks.

If Argentina were a bankrupt U.S. corporation, there would be no vultures. The bankruptcy court would arrange a comprehensive workout with all the creditors and “cram down” the resolution on any recalcitrant holdouts.

It is not hard to conceive the outline of a comprehensive sovereign insolvency mechanism. It would have to be an informal but politically supported arrangement among governments, as the debtor would be a sovereign country.

Such an arrangement was agreed upon in the 1990s for a group of heavily indebted poor countries (HIPCs), mostly in Africa, who owed most of their debt to other governments and international institutions like the IMF and the World Bank, although they also owed money to private creditors.

The HIPC Initiative, led by staff of the Bank and the IMF, oversaw the relief given by all the creditors with the goal of returning the country to debt sustainability. All but 3 of the 39 countries deemed eligible have completed the debt relief process.

In fact, the IMF recently had related discussions concerning how to finance middle-income countries when they try to overcome debt difficulties.

The IMF is considering whether bondholders might agree to postpone some payments, in essence to refinance the country’s obligations to these creditors, while the IMF also extends loans. If handled in that manner, the private creditors would be “bailed in” — instead of being bailed out by public creditors.

While the matter is far from resolved, it addresses what a bankruptcy judge faces in deciding what specially protected credits might be given to a firm while in bankruptcy.

While this mechanism does not address the actual workout from insolvency, it is a start to bring rationality, reason and principle to the process.

But to end the vulture fund-inspired joy riding through the New York courts – or the British courts, another favorite venue for vultures – requires an internationally agreed debt workout process.

It would be a pity to leave it as it is now — a free-for-all, as each creditor group fights to get the biggest piece of whatever funds can be squeezed out of the debtor during and after its negotiation.

A system of principles and rules that an informal “judge” or “arbitrator” or “special master” would apply would be a great step forward.

The solution to be agreed to would give the government in question — and its people — a fresh start. And it would make sure that, as part of working their way out of their financial morass, they would not have to deal with vultures in national — read: U.S. but also UK — courts.

The United States can – and should – do better than having its legal system hijacked by some extremely reckless financial operators.

Hedge funds like Elliott Management are just out for themselves. They are also deliberately playing with fire.

If Argentina were a bankrupt US corporation, there would be no vultures.

The US should do better than having its legal system hijacked by extremely reckless financial operators.

US bankruptcy courts regularly deal with all creditors and “cram down” the resolution on any holdouts.

Hedge funds like Elliott Management are out for themselves. They are also deliberately playing with fire.

If Argentina were a bankrupt US corporation, there would be no vultures.

The US should do better than having its legal system hijacked by extremely reckless financial operators.

US bankruptcy courts regularly deal with all creditors and “cram down” the resolution on any holdouts.

Hedge funds like Elliott Management are out for themselves. They are also deliberately playing with fire.