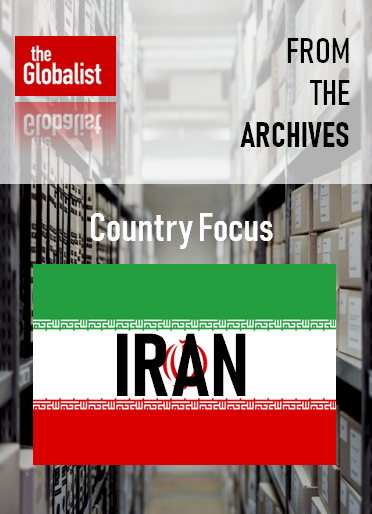 Iran has one of the oldest and richest cultures in the world, and is positioned in a politically tumultuous region.

From among the 210 features we have published on Iran so far, we present seven of our best — by a variety of our contributors, exploring the country from multiple perspectives.

1. The Iranian People and Their Many Wars

How was the United Kingdom complicit in undermining Iran’s budding democracy half a century ago?

3. Iran: Another Hong Kong, But No Russia or North Korea

The two messages from the Iranian people to their leaders: First, for all your gloating about Iran’s nuclear arsenal, nobody can eat nuclear weapons. Second, we want a different future.

5. Iran Plays Chess, the US Backgammon

The moves on the Iraqi gameboard show that when it comes to warfare, military strategy and conflict management, Iran plays chess while the US plays backgammon.

6. Iran and the Rule of Law

To take its place on the global stage, Iran must learn the lessons of a 1992 terrorist trial in Germany

A collection of charts, graphs and maps exploring Iran — its people, economy and its military.