Covid, Greed and the Super Rich

While Covid-19 has taken a terrible financial toll on millions, thousands have profited like never before! 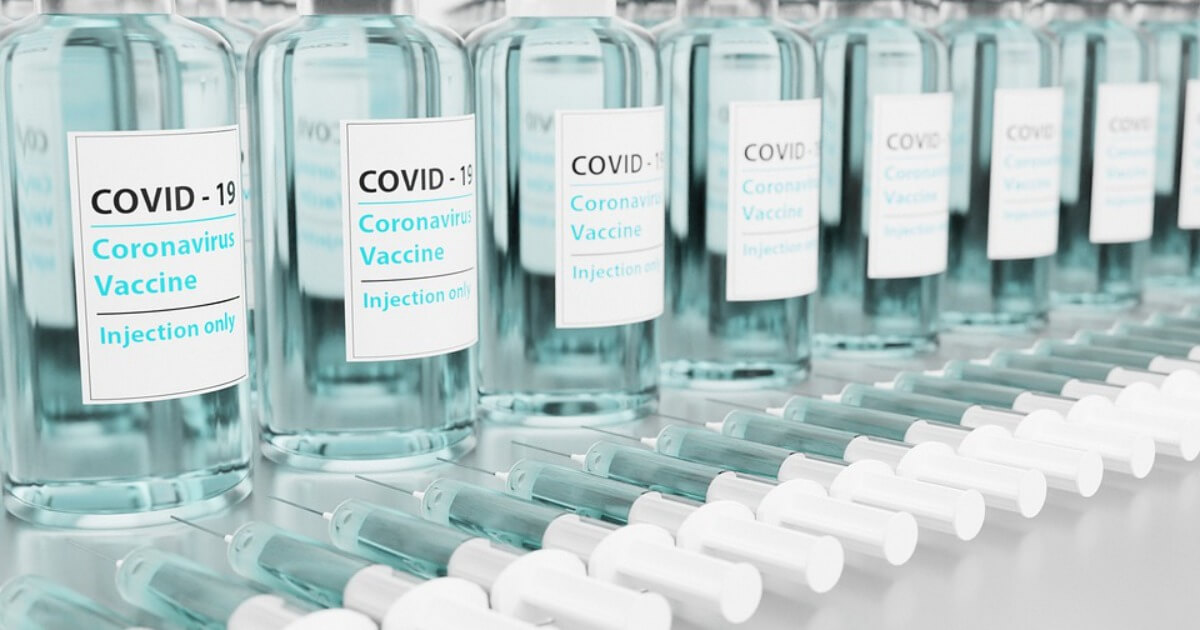 Last Saturday, when The Wall Street Journal devoted a full-page to the wonders of a $4 million Bugatti sports car that goes up to 200 KMH in around 12 seconds, I realized the era of super-excess has truly dawned.

The COVID-19 pandemic has taken a terrible toll on millions of people across the globe, while thousands have prospered as never before.

Their new wealth has created a manic greed pandemic, hurling caution to the winds and perhaps, leading to a grave crash ahead. Volkswagen Group, owner of the Bugatti brand, may only make 50 of its hyper-vehicles a year, but there could well be orders for far more.

For instance, Amazon founder Jeff Bezos and Tesla founder Elon Musk added more than $60 billion each to their personal fortunes over the last year as the stock market valuations of their companies soared.

Each of them is worth more than $170 billion at current share prices.

A flood of cash

They are not alone. According to Forbes magazine, there are now a record 2,775 U.S. dollar billionaires.

They represent the zenith of the wealth accumulation produced by the largesse of America’s central bank, the Federal Reserve Board.

Fearing a depression as the COVID-19 crisis blasted the U.S. economy, the Fed opened the money-creating taps one year ago.

Since then, it has pumped approximately $3.1 trillion ($3,100 billion) into the economy.

The cash flood has kept interest rates at incredibly low levels and made borrowing by anyone in good standing extremely easy, thus inducing demand for shares on the stock exchanges.

The Standard and Poors 500 index — the best measure of U.S. stock market performance — is up 45 percent over the last year.

Dow Jones Industrial Index is ahead by 41 percent, and the Nasdaq Composite Index, which focuses on technology shares, is up 62 percent!

The liquidity bonanza created by the Fed has made bankers even more greedy for quick profits. That is something they cannot accomplish by lending to most folks given the low interest rates, thus having to take increasing risks.

Of course, not all of them pay off!

For example, Credit Suisse – the giant Zurich bank that one might think of as cautious and conservative — just fired two of its top executives, dismissed several, cut its dividend by two-third and announced it was not going to buy back large amounts of its shares.

The bank’s shareholders are unhappy of course. However, the bank then gambled on a company called Greensill Capital, headquartered in the United Kingdom.

The company went bust and Credit Suisse lost at least $3 billion, along with several other big banks that also lost cash.

Soon after, the bank lost another $4.7 billion by lending to a U.S.-based private family fund called Archegos, whose secrecy enabled it to speculate wildly by massive borrowing.

Archegos ended up over-borrowing and cannot repay its lenders.

For instance, prominent U.S. hedge fund manager David Einhorn, head of Greenlight Capital, drew attention to the shares of a delicatessen in New Jersey listed on the stock market under Hometown International with a current value of around $100 million.

Even if it offers customers wonderful sandwiches, the valuation seems bizarre given that it owns only one shop, was closed for most of last year due to the pandemic and thus had total sales of $13,976 in 2020.

Its official filing with the U.S. Securities and Exchange Commission, however, shows that it amassed total costs and expenses of $638,414 in 2020.

Where are the regulators?

Einhorn’s complaint was not directed at the owners of the delicatessen, or even those who wildly speculate in its shares or shares of other companies with negligible real value.

Rather, his ire is targeted at the U.S. government’s market regulators who allow this kind of wild speculation and fail to investigate market developments that look bizarre.

His concerns are being reflected in Europe where, in addition to the huge losses at Credit Suisse, there are increasing concerns about the role of financial market overseers.

Rude awakening for the others

Greensill’s collapse has triggered investigations in both the United Kingdom and in Germany.

The continuing investigations in Germany of the massive fraud and collapse of Wirecard – once one of Germany’s top finance companies — underscores multiple failures by banks and regulators alike.

Allegations that some bankers abused conflict-of-interest rules to deal in the shares of the company are just one part of a catalogue of failures by BaFin, the German financial regulatory agency.

A grim road ahead

These are all symbols of an era of excess. As the frauds, hyper risk-taking by big banks and hedge funds and unregulated speculations in objectively worthless shares of assorted companies multiply, so does the prospect of a big oncoming crash.

This need not happen if the official oversight authorities on both sides of the Atlantic respond now with firm and uncompromising resolve.

Fundamentally, there needs to be a transparent public discussion of the chronic imbalance in our world today between massive economic hardships for so many and the extraordinary wealth generation for the expanding Bugatti-buying class.

The super-rich are getting richer through Covid, leading to a grave stock market crash ahead.

The liquidity bonanza created by the Fed has made bankers greedy for quick profits leading to increased risk taking.

Why are the U.S. government regulators failing to investigate market developments that look bizarre?

As the unregulated speculations multiply, so does the prospect of a crash

The super-rich are getting richer through Covid, leading to a grave stock market crash ahead.

The liquidity bonanza created by the Fed has made bankers greedy for quick profits leading to increased risk taking.

Why are the U.S. government regulators failing to investigate market developments that look bizarre?

As the unregulated speculations multiply, so does the prospect of a crash