Russia and Europe: Separated at Birth

What were the geographic and economic factors that marked Russia’s development? 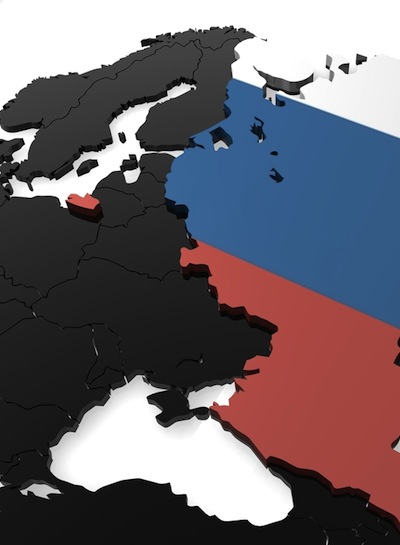 As Russia and Europe face off over Ukraine and Crimea, it helps to see the structural differences wrought by their respective histories. Yegor Gaidar (1956-2009), Russia’s late prime minister in the early 1990s and a profound economic thinker, lays out key problems in his book “Russia, A Long View,” (MIT Press, 2012).

1. The specific traits of Russia’s natural environment were unproductive soil, a short growing season, an abundance of land and a small population.

2. Distance from navigable seas and land travel are the main features distinguishing Russia from Western Europe.

3. From the turn of the 13th century and for centuries afterwards, Russia was cut off from naval communications and the major trade routes.

4. Western European innovations reached Russia, but only with a noticeable lag of several centuries.

5. Russia was separated culturally, religiously, politically and ideologically from the center of innovation that Western Europe became.

6. Russia perceived Europe – and was perceived by it – as something alien and foreign, resulting in narrowed cultural exchange, suspicion and isolationism.

7. Cultural and religious communality along with the absence of political unity stimulated competition and innovation in Europe.

8. There is no record of the use of a taxation system in Russia before the Mongol invasion in the 13th century. The Mongols had adapted the Chinese tax system, including regular censuses and mutual responsibility in villages for taxes.

9. The Mongolian census-based tax system increased the resources appropriated by Russia from its peasants. This was a major factor in the financial strength of Moscow as the country’s center.

10. The Russian fiscal system did not include representation of the interests of taxpayers. It maximized the resources that the state could take from the peasants through a centralized bureaucracy and state enforcement.

From Russia, A Long View by Yegor Gaidar (MIT Press)

The Mongols brought a census-based tax system to Russia that increased the resources expropriated from the peasants.

The Russian fiscal system did not include representation of the interests of taxpayers.

The Mongols brought a census-based tax system to Russia that increased the resources expropriated from the peasants.

The Russian fiscal system did not include representation of the interests of taxpayers.