Two months after voters rejected independence, the Scottish National Party leader is back to try again. 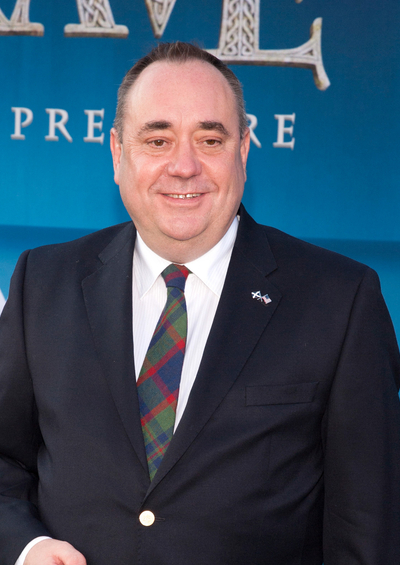 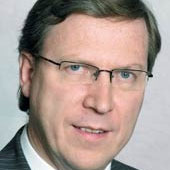 The morning after his narrow defeat in the Scottish Referendum, Alex Salmond announced that he would be stepping down from his posts as leader of the Scottish National Party (SNP) and Scotland’s first minister. At the time, it looked like the natural and dignified exit of a disappointed man. He had given the bid for Independence his all, securing a remarkable 45% of the vote – far more than at one stage seemed likely. Mr. Salmond looked tired and worn out by the fight.

Two months later, what a transformation. Salmond is full of energy again and positively burning to continue the struggle for Scotland’s independence. And with several not very subtle hints being dropped, it looks increasingly as if he intends to do so from the green benches of the House of Commons.

The results from the UK general election in May 2015 may well see the House of Commons graced again by the former MP for Banff and Buchan, a position he held for 13 years until standing down at the 2010 election.

Three things are driving arguably the UK’s most canny politician to return to the fray. The first is the opportunity. The British political scene is unusually fluid at the moment and the result of the coming parliamentary election is very difficult to predict.

Many commentators predict that neither major party will win a majority on its own and it even looks possible that neither will be able to form a stable government, not even in coalition with the third party of Westminster politics, the Liberal Democrats.

That presents significant opportunities for the other smaller parties – the Greens, the Welsh Nationalist Plaid Cymru party, the various Northern Irish parties, the populist UK Independence Party and above all the SNP. They can expect to become the power-brokers and deal-makers, whether in a formal coalition or supporting a minority government on a case-by-case, bill-by-bill basis.

The second driver for Salmond is the thought that the UK’s large parties may yet renege on their promises to Scotland – promises of extravagant devolution of further powers made in the last desperate days of the referendum campaign.

Mr. Salmond has warned his people to be on their guard against it and will surely relish holding the English political class to their word.

And the third factor is the growing possibility of a referendum on the UK’s membership in the European Union. Salmond is a keen supporter of EU membership and Scotland is notably less antagonistic towards the EU than England is.

“What if,” he asks, “what if England votes to leave but Scotland shows a majority vote to stay?” The opportunities for this most political of operators to work such a situation to his and his country’s advantage would be considerable.

Once more unto the breach…

Salmond has led the SNP, both at Westminster and at Holyrood, the home of the Scottish Parliament, for 20 of the past 24 years, and he has served as First Minister of Scotland for the last seven of them.

There is little more he can achieve from Edinburgh. Indeed, many feel that life for his successor as first minister, Nicola Sturgeon, will become increasingly difficult. After all, promises that have been made have to be lived up to and the financial consequences of those commitments become more clear.

And after the heady excitement of leading the campaign for independence over the last two years, it is perhaps understandable if Salmond does not want to return to the daily grind of running an administration.

Salmond is only 59 (he will be 60 on the last day of this year, December 31). He has recovered his energy and senses that there is unfinished business to conduct. If the English thought that the result of the referendum settled the issue of Scottish independence for a generation, they are likely to find they are badly mistaken.

Scotland’s battle for independence may be over for some, but Mr. Salmond is only just getting started.

Salmond is a keen supporter of EU membership and Scotland is notably less antagonistic towards the EU than England is.

Scotland’s battle for independence may be over for some, but Mr. Salmond is only just getting started.

Salmond is a keen supporter of EU membership and Scotland is notably less antagonistic towards the EU than England is.