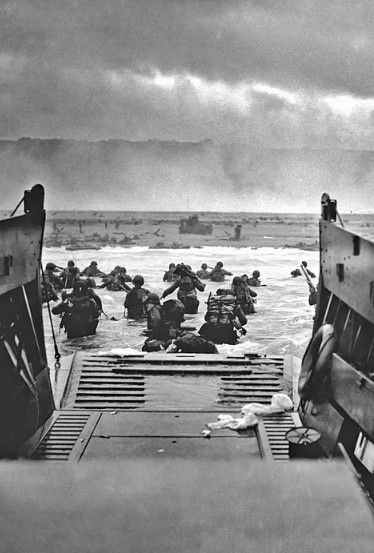 75 years ago, the Second World War in Europe came to an end. It left a continent devastated and its consequences are still being felt today.

To commemorate VE Day, we present our chartroom on the conflict — its causes, its effects and its terrible human toll.

How many people died?

Belarus has the highest percentage of the population that died — 25%

How many people did the war displace?

What was the bloodiest battle?

What was the biggest amphibious invasion?

D-Day (Operation Overlord) is the biggest amphibious invasion in history

What were the deadliest air raids?

How many unexploded bombs are still being dug up?

How many people died in the Holocaust?

How informed are people about the Holocaust?

Less than half of Americans know how many Jews died

How much did the war cost?

It cost the U.S. almost $5 trillion — more than the current GDP of Germany ($3.9 trillion)

How many tanks were produced during the war?

Which country do people think won the war?

How many American WW2 veterans are there?

It is estimated that approximately 10,000 will remain alive by 2030