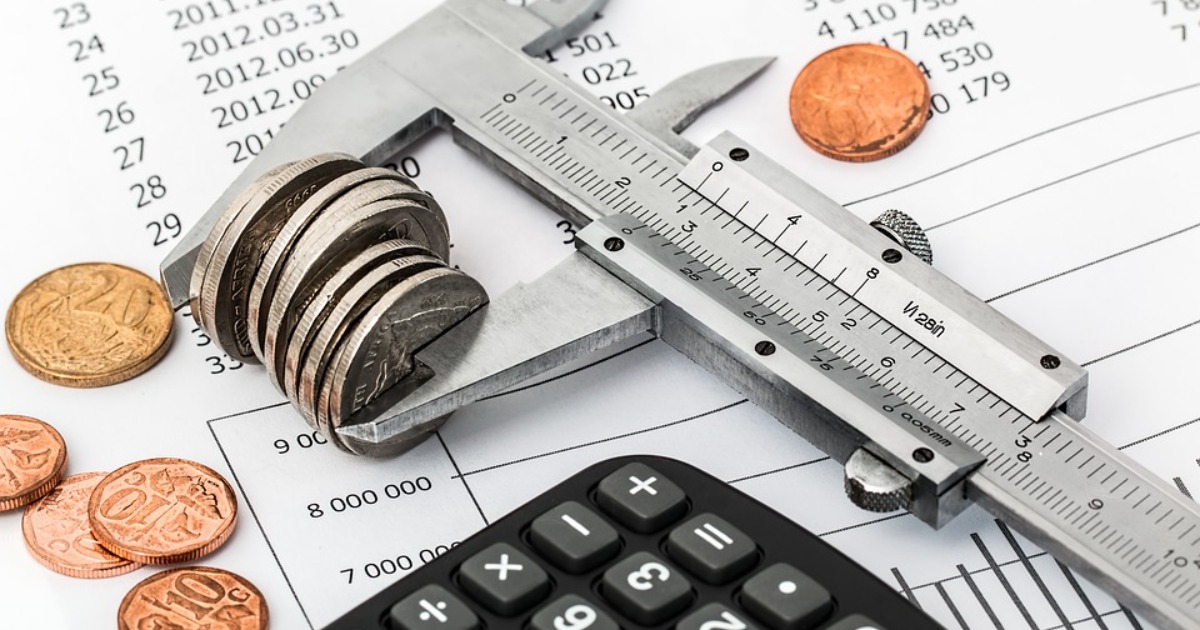 Jonathan Fiawoo served as the President of the Togo Chamber of Commerce and Industry from 2008-2014.

Apart from projecting that policies currently in place across the region will only yield an underwhelming average growth rate of under 4%, the IMF also estimates that governments throughout sub-Saharan Africa could boost revenue by 5% on average by optimizing the way in which they mobilize domestic resources.

The incentive to do so is clear-cut. It would result in more money available for critical public services, from health care to education.

According to IMF data, the average tax frontier (a country’s maximum achievable level of tax revenues) is 7.5% lower in SSA countries than anywhere else in the world.

A separate report by the United Nations Economic Commission for Africa (UNECA) estimates African countries lose more than $50 billion each year to illegal financial outflows, most especially through tax avoidance and evasion.

Nigeria is the worst performer

Nigeria represents the epitome of poor tax compliance. That matters all the more as, with its 195 million people, Nigeria is the continent’s most populous country and has big needs. Even so, it has the lowest tax-to-GDP ratio of any nation in the IMF’s report — at just 5.9%.

To put that in context, South Africa has a population three times smaller than Nigeria, but a tax-to-GDP ratio of 24.7%. The result? South Africa collects $57 billion in tax revenues, more than double Nigeria’s $27.5 billion.

It is easy to understand this discrepancy when you realize most Nigerians simply aren’t paying their taxes.

Tax evasion is particularly rampant among the country’s wealthiest citizens: Only 214 people in all of Nigeria pay more than 20 million naira ($55,600) in tax.

Nigeria doesn’t fare much better with value-added tax (VAT) and corporate tax. A paltry 9% of Nigerian companies pay corporate tax, while only 12% of registered businesses comply with VAT obligations. With some estimates finding as many as 99% of small businesses are unregistered, those percentages are even lower in reality.

Nigeria has tried to address this problem by introducing the Voluntary Assets and Income Declaration Scheme (VAIDS), which offered temporary amnesty for those who had missed or evaded previous tax payments.

While the scheme produced a small uptick in compliance and the government collected $47 million in back taxes in its last six months of 2017, the informal sector of Nigeria’s economy remains too great and tax enforcement remains too lax to harness the country’s full economic potential.

Things are looking more positive elsewhere on the continent. Countries like Kenya are taking the IMF’s advice and testing innovative solutions to boost tax revenue.

Indeed, the IMF recently lauded the Kenya Revenue Authority (KRA) for using cutting-edge technology like the Excisable Goods Management System (EGMS). It was developed by Swiss firm SICPA to tag and trace a wide variety of products and prevent both counterfeiting and tax avoidance.

The scheme began by tracking alcohol and tobacco, but has since expanded to include non-alcoholic drinks and cosmetics. In parallel, the country’s revenue authority introduced its i-Tax scheme to facilitate online tax return submission by both businesses and private citizens.

Since the introduction of the two programs, the KRA reports tax compliance has risen by an impressive 45%. The revenue authority has also entered the world of smartphone applications with “Soma Label.” This app that allows consumers and retailers – as well as the police – to easily verify a product’s authenticity by just using their smartphones.

Of course, these innovations have met with resistance with those who preferred profiting from the loopholes offered by outdated tax schemes.

Both manufacturers and activists have warned that the EGMS would increase costs and raise prices on goods like bottled water and soft drinks for consumers.

The KRA faced a temporary setback when a court halted the implementation of the goods management system in March. However, Kenya’s Court of Appeal issued a stay that allows the system to proceed.

Kenya isn’t the only SSA country working to increase tax compliance. Authorities in Togo have also tightened up their own approach to tax evasion, although not so much through new technologies as through reassessing policies.

The Togo Revenue Authority (OTR) is the first in the 14-member CFA franc zone to unify national tax and customs services. Since it was created in 2014, the OTR has successfully streamlined both processes and cut staff numbers by 17%.

This approach has exceeded the IMF’s expectations, as well as those of the Togolese government: Instead of seeing tax revenues drop by 10% as predicted, Togo saw tax proceeds increase by 23% the year after the OTR was created.

Of course, Togo still has considerable economic hurdles to overcome. The tiny nation is currently grappling with a political crisis that has caused growth to slide from 5.1% in 2017 to 4.4% so far this year.

Togo is also in the process of replacing its obsolete tax code. The new legislation, scheduled to take effect in 2019, includes measures such as tax relief to encourage small- and medium-sized enterprises (SMEs) to honor tax obligations.

The problem of state finances and public budgets in SSA countries has many causes. Most of the continent’s major economies are plagued by bureaucratic obstacles, outdated procedures and opaque parallel markets.

Implementing a robust tax framework – and ensuring enforcement – is just one step in addressing this sprawling issue.

Tax reform is not a silver bullet, but Africa’s economies could take a major step forward for their own growth by combining effective regulation with up-to-date technologies and increased transparency and efficiency.

Tax evasion is particularly rampant among Nigeria’s wealthiest citizens: Only 214 people in all of Nigeria pay more than 20 million naira ($55,600) in tax.

A paltry 9% of Nigerian companies pay corporate tax, while only 12% of registered businesses comply with VAT obligations.

Tax reform is not a silver bullet, but Africa’s economies could take a major step forward for their own growth.

Jonathan Fiawoo served as the President of the Togo Chamber of Commerce and Industry from 2008-2014.

Tax evasion is particularly rampant among Nigeria’s wealthiest citizens: Only 214 people in all of Nigeria pay more than 20 million naira ($55,600) in tax.

A paltry 9% of Nigerian companies pay corporate tax, while only 12% of registered businesses comply with VAT obligations.

Tax reform is not a silver bullet, but Africa’s economies could take a major step forward for their own growth.

Boys in a Thai Cave: The Positive Power of Globalism