Fiona Hill, Author at The Globalist 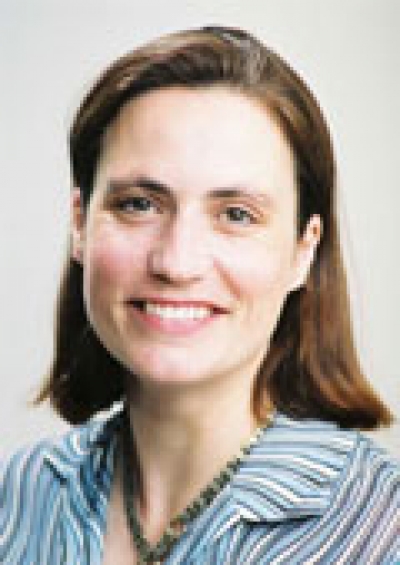 An expert on Russia, she was the last witness to be called and took Congress to school.

That her analysis would be clear and authoritative is something that readers of her articles on The Globalist (which we present below) have known for a long time.

1. The End of Brand Putin?
Can Russia ever become a modern, economically competitive, democratic society as long as Putin is in charge?

2. Putin, Yukos and Russia
What are the risks of Russian dependence on world oil prices?

3. Russia’s Newly Found “Soft Power”
How does Russia assert influence despite its loss of superpower status?

4. Russia — Coming In From the Cold?
How has Russia’s legacy of large, cold cities both helped — and hindered — its progress?

5. Siberia — Communist Megalomania?
What geographic, political and economic factors led to the failure of the Communist dream during the 20th century?

6. The Great Game: The 2020 Edition
Are Russia and Central Asia set to become the Saudi Arabia and Middle East of the global gas market?

Before testifying in the impeachment hearings of President Donald J. Trump, Fiona Hill was a contributor to The Globalist -- writing incisive articles on Russia.

Before testifying in the impeachment hearings of President Donald J. Trump, Fiona Hill was a contributor to The Globalist -- writing incisive articles on Russia.