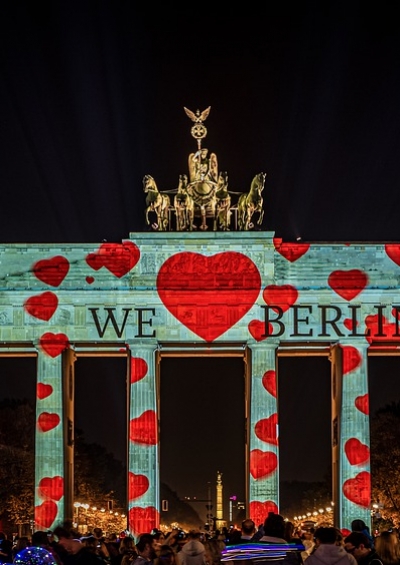 Modern Berlin is a vibrant and dynamic metropolis. And its history is rich, dramatic and visible everywhere.

From the Berlin Wall and Checkpoint Charlie to the Brandenburg Gate and the bullet-scarred Reichstag — exploring Berlin is a journey through European culture.

Compared to Tokyo, Paris and London, Berlin’s economic power is quite weak

The cost of living in Berlin

Berlin is one of the most affordable cities

How does Berlin’s art scene compare in size globally?

This is where Berlin’s artists live

How affordable is Berlin for students?

How many died trying to cross the Berlin Wall?

And how many made it?

How Berlin was divided

What are Europe’s most popular Christmas markets?

Berlin is on second place

How many people visit Berlin?

What cities are best for expat lifestyle and culture?

Berlin is on first place

How does Berlin’s area and population compare to Paris

Berlin has the fifth oldest system in Europe

How is Berlin affected by coronavirus?

Berlin’s population vs. its vehicles — just because…

How much space they would take up

Letter from Berlin: Wealth and Worry