Why should foreign ministries once again take on the complex task of assuring humanity's collective survival? 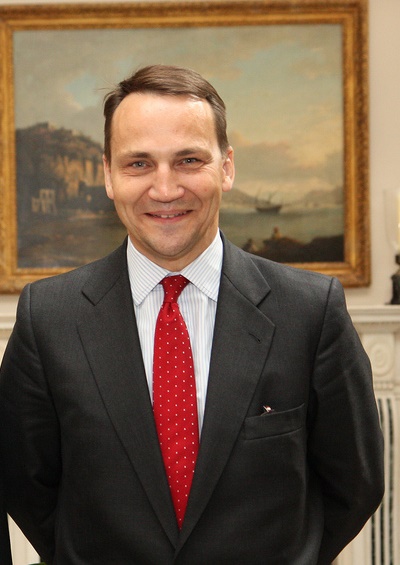 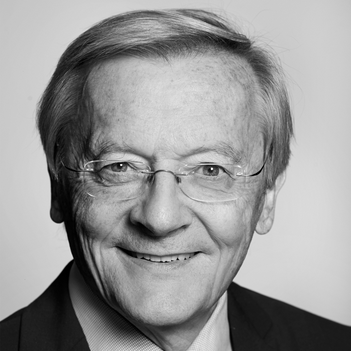 The world is at a crossroads in many ways. The problems keep piling up. The electorate is becoming more impatient, the politicians more frustrated. Ultimately, this is because we are not doing a good job of matching aspirations with realities. Nor do we align pressing needs with proper resources.

Not only is there a lot of “ad-hocery,” but also a lot of wishful thinking, if not naiveté. Often, it is as much a failure of imagination as of organization.

As a result, the problems keep piling up, from the economy and environment to issues of poverty and resource distribution.

We typically seek to address these mega-problems during big international conferences, such as the UN Climate Change Conference. Yet for all the fanfare and the hopes associated with such events, we never seem to arrive at an adequate solution, assuming we even reach an agreement.

In other words, our ambitions and real-life achievements are out of balance.

What to do? One feasible option begins with the realization that we need agents for change — for positive change. Come to think of it, the foreign ministers in our various countries are quite ideally positioned to become these agents of global change. Almost without exception, they can bring a lot of clout to bear.

And frankly speaking, in an age where, unlike in the post-World War II period, immediate threats of national security have become a far less pressing threat, it is not exactly as if these individuals’ talents and staffs are fully occupied with such issues as Libya, Egypt, Tunisia, Somali pirates and so on. So here you have a powerful government bureaucracy in search of a mission.

This personnel resource ought to be utilized for more important tasks than just to run the gamut of “international relations.”

While almost everybody has some problems with their neighbors, where we are really falling short in politics is in having personalities, with sufficient stature and political weight, who are interested in dealing with fundamental developments and complex trends. Foreign ministers may be ideally equipped to become the agents of this global change.

Foreign ministers are especially qualified for that assignment. While they are not integrated in the day-to-day work of whatever occupies their colleagues at the cabinet level, they tend to have two advantages: They usually have expansive, analytical minds, and they carry weight in their domestic political line-ups.

If this is done in the right way, foreign ministries would become much more proactive. They would gather around them think tanks, scientists, academics, journalists, NGOs — all parts of the new strategic equation dedicated to sustainable global change and complex systems management at the international level.

They would become a lobby to see to it that the present way of managing complex global issues — a happy-go-lucky strategy, often focused on little else than wishing away problems — finally shifts to serious complexity management.

In the bigger scheme of things, one could say that many cabinet ministers are getting so bogged down in the details of their respective (usually domestic) portfolios that they hardly have the time anymore to keep their heads above water and think about the strategic dimension.

Foreign ministers, meanwhile, have a certain luxury in that their turfs — witness the role of the EU foreign ministers — have become usurped ever more by the subject ministries, such as energy, finance, trade, environment, education and labor.

While that is an important change with regard to making policy more hands-on and less lofty, what has gotten lost in the process is the critical task of the co-integration of these various strands.

Rather than focus them primarily on dealing with the Libyas and Afghanistans, complex, cross-cutting political management tasks, such as the global dimension of the environment — with its financial, industrial and energy dimensions, just to name a few — seem like tasks the foreign ministers are well-equipped for.

If we made that change, their portfolios would finally count again on today’s life-and-death matters. Decades after the collapse of the bipolar world order, it is high time for foreign ministries to get on to managing the complex task of humanity’s collective survival once again.

However, this recalibration of the role of foreign ministries can only be successful if — as part of the overall democratization processes — citizens’ direct involvement in these issues, and the application of grassroots power as far more than a mere rhetorical flourish, are assured.

Only when foreign ministries and the people at large work hand-in-hand do we generate the cross-cutting capacity we need in order to solve problems — and to do so legitimately.

We have entered a very interesting decade. Much of what’s going to happen will be very unpredictable, and it will probably be a very difficult decade. Many short-term crises will emerge — no doubt about it. Ultimately, however, this gives us the chance to rise to the occasion and achieve meaningful transformations.

U.S. Message to the BRICS: No More Mr. Nice Guy