Employee Savings in a Digital World

A new way of overcoming the old division between capital and labor is needed — at least to secure one’s old age.

By Paul-Bernd Spahn and Christian Rieck 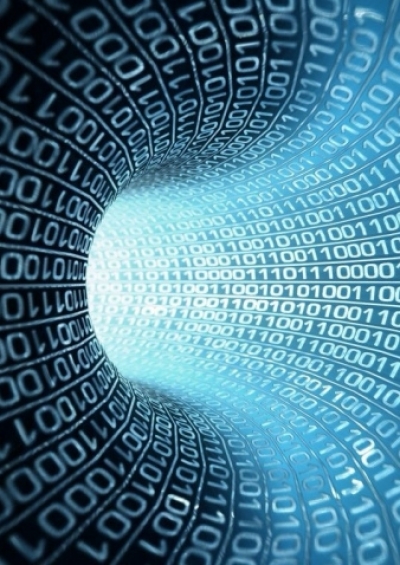 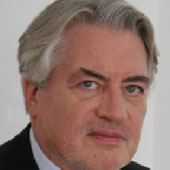 Christian Rieck is Professor for Finance at Frankfurt University of Applied Sciences.

Digitization increases the return on capital and thus further increases the already large gap between the few who are owners of digital machines and platforms and the many others who are getting relatively less and less for their work.

This is why a new way of overcoming the old division between capital and labor is needed — at least to secure one’s old age (Part 1).

We are proposing a completely new concept that resolves a longstanding economic riddle by making every single person a shareholder of the new digital machines and algorithms. We call the concept DigiPension (Part 2).

In our world, robots and algorithms take over more and more of our work. That has also been the case since the Industrial Revolution, again and again. But while machines have taken over activities, sooner or later the people affected have found other meaningful tasks.

In that process, to date they became even wealthier than before. That’s no surprise, because what better thing can happen than machines doing the work and people benefiting from the goods and services produced? And since such processes have usually gone well for society, we have become slightly negligent toward further automation through digitization.

Transformation processes of this kind only went well as long as machines could not work alone. They were productive only if operated, controlled and further developed by people.

It also didn’t hurt that, contrary to the early naysayers, manufacturing plants could be multiplied at will. That process ultimately benefited the working people for a simple reason: The more machines there were, the more they needed people to operate them.

For this reason, Marx was wrong: It was not the case, as his script had predicted, that the capital owners were gathering more and more wealth, while the working population continued to become impoverished.

On the contrary: After a transitional phase, the operation of these machines required well-trained people, so that a wealthy middle class could emerge for the first time in the wake of the Industrial Revolution.

The digital future of the economy will drastically change this benevolent scenario. While machines used to replace muscle power and manual work, today they are increasingly replacing mental activities.

While the strategy of shifting towards brain work, ambitious as it is, will only pay off to a limited extent, at some point at least simpler services will be replicated using algorithms as “artificial intelligence.”

And thus the people holding these jobs will become replaceable. This must have a negative impact on participation in economic growth, wealth distribution and social stability.

From the point of view of distribution, all this is critical as long as people see themselves split into the two groups mentioned: Capital owners and people who make a living from their work.

Economists usually agree that this gap can only be bridged by employee participation in productive capital. One promising way to do this is by saving in shares.

Achieving this participation with traditional methods such as tax incentives or investment wage models have long been tried but have not been very successful because they are based on income. This approach also has the big disadvantage that it effectively excludes welfare recipients — people that would be particularly dependent on wealth accumulation.

Unfortunately, saving by investing in stocks still seems to too many today as if it were purely a matter for the rich. But what is insufficiently understood at this critical juncture is that in this arena digitization offers completely new opportunities.

It allows the acquisition of personalized shares in productive capital, even for smallest amounts, without significant collection costs.

Older incentive models to invest modest amount of income in stocks for pensions still had to fail simply because of the high transaction costs during the analogue era.

Today, however, such transactions are no longer handled by people, but processed digitally, so that the costs for the transactions are almost zero. This applies even to the smallest amounts, which in principle creates the room to make any person a mini-capitalist, no matter how poor or rich they are.

The only condition is that saving accrues over time steadily and consistently.

In our world, robots and algorithms take over more and more of our work.

Technological transformation only went well as long as machines could not work alone. They were productive only if operated by people.

Christian Rieck is Professor for Finance at Frankfurt University of Applied Sciences.

In our world, robots and algorithms take over more and more of our work.

Technological transformation only went well as long as machines could not work alone. They were productive only if operated by people.