Corruption is bad today, but bound to get worse. Governments’ response to the COVID 19 pandemic amplifies the opportunities for abuse. 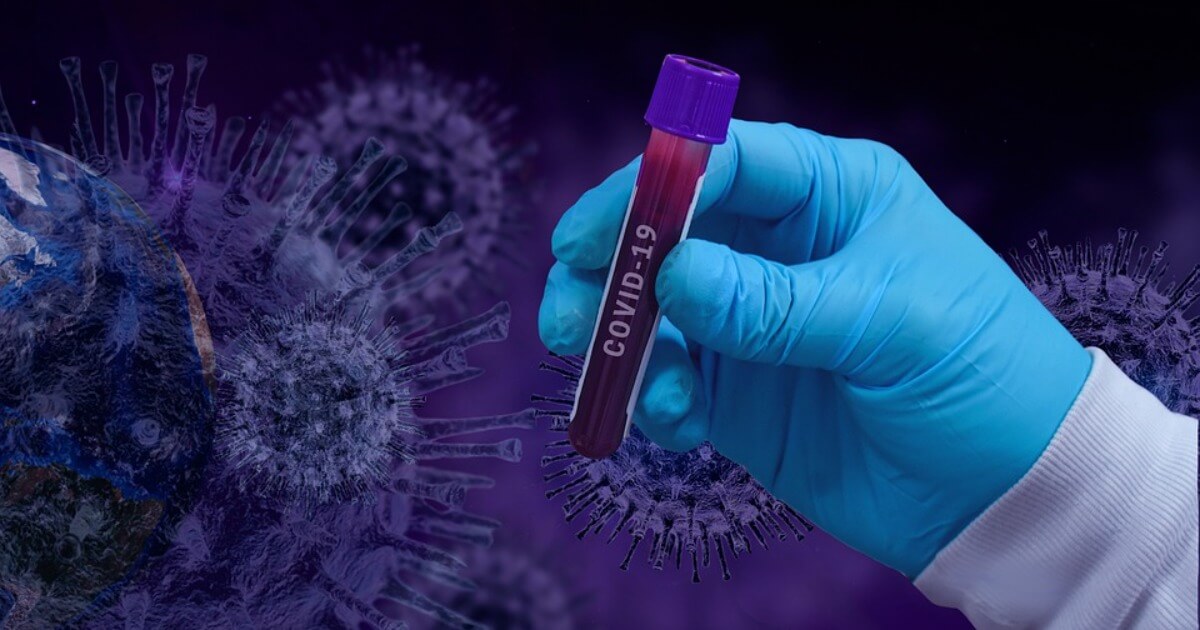 If you think corruption is bad today, then get ready for far more challenging times ahead, thanks to the impact of the COVID 19 pandemic — and the responses to it from governments.

The fallout beyond money laundering

The consequences — beyond the impact that increased money laundering has on global financial stability — are clear. They include heightened threats to democracy, further curbs on freedom, independent journalism and civil society activism as well as mounting risks to global security.

Rising corruption is the explicit result of the most severe economic crisis embracing most middle-and low-income countries in our lifetimes.

As the World Bank’s new Global Economic Prospects report states: “It will also do lasting damage to labor productivity and potential output. The immediate policy priorities are to alleviate the human costs and attenuate the near-term economic losses.”

The International Center for Not-for-Profit Law’s Freedom Tracker reports that, due to the COVID 19 crisis, 86 governments have issued emergency declarations and 35 governments have taken measures to curb freedom of expression.

Meanwhile, a total of 112 countries have acted to restrict freedom of assembly.

While many actions may be understandable as governments strive to curb the spread of the virus, the acute danger is that the so-called emergency powers may be long-lasting.

ICNL also notes, for example, that Egypt has expanded the military’s legal authority in emergencies, while Serbia, Lebanon, the Philippines and others have deployed the military to enforce emergency measures.

This matters all the more so as these are countries that have long had high levels of corruption and the outlook now is far from encouraging.

They should note, however, that the COVID 19 crisis is exposing the absolute break-down in systems of multilateral cooperation that has evolved over decades.

The spear tip of this movement is the malicious anti-globalization policies of the Trump Administration.

These became evident most recently in its plan to leave the World Health Organization and to blast the International Criminal Court.

Such moves on the part of the U.S. government have immediate follow-on effects. Most significantly, this has resulted in the absence of meaningful cooperation among the G7 countries to aid the world’s poorest nations in the crisis.

There has been minimal action on a multilateral level that one would expect to be led by the United Nations to counter press censorship, to challenge “fake news” promoted by authoritarian regimes and, more generally, to act against the rise in corruption.

The failures of the multilateral cooperative system, and the retreat from global leadership by the United States, have created new opportunities for the Chinese and the Russians to expand their global influence.

As Transparency International notes in an excellent, comprehensive report on the corruption impact of COVID 19, Getting Ahead of the Curve, both China and Russia do not include anti-corruption clauses in their trade and aid deals.

“This means that both countries’ current exports to Africa carry with them a high risk of corruption.”

“China may use the pandemic crisis to expand its foreign policy and start deals with new countries, positioning itself as a leading global power. It has already announced assistance to 82 countries, the WHO and the African Union. Russia is also increasing its presence in Africa.”

In fact, China and Russia are offering economic and health-equipment aid to many countries — and military aid in some cases.

China is renegotiating some of its massive loans to middle- and low-income countries — possibly totaling over $380 billion — and no doubt obtaining greater control over mineral and other assets as a result.

These developments are unfolding against a background of what a group of respected U.S. academics call “strategic corruption.”

They argue that there has been a concerning increase in recent years by both Russia and China in “weaponizing graft” to boost their global power. There is a distinct prospect that this security issue will become still more prominent in coming years.

The poverty and corruption loop

Unquestionably, the COVID 19-induced global recession will add to poverty in many of the middle-and low-income countries and increase income inequality as well, as the new TI report details.

The world’s poor will face mounting difficulties obtaining basic healthcare and food aid, which will increase opportunities for officials and businessmen to extort bribes from the poor.

And, the powerful in many of these countries, will have even greater control over allocating scarce resources.

How so? Simple: The information clamp-down imposed by many regimes in low-income countries will mask public procurement contracting and enable the corrupt to operate in secrecy — which encourages their criminality.

The prospect in many countries of emergency relief funds being misallocated to support the wealthy at the expense of the poor will add to distrust in governments.

It will open more opportunities for anti-democratic forces to exploit public sentiment to promote dangerous populism.

The U.S. as a case study

The United States may well serve as a case study. The $3 trillion in budget support to counter the impact of the virus, plus the $1.5 trillion of support from the U.S. central bank, are providing major benefits for some large corporations — with the stock market rising as a result.

However, unemployment is exceptionally high and small businesses are failing fast. Donald Trump is striving to exploit the situation, striving to be seen as a forceful commander, which includes his efforts to use the U.S. military against protesting U.S. citizens.

The role of social media companies to spread “fake news” and add to public information confusion appears to be rising in this global crisis.

This kind of activity is thriving in the COVID 19 crisi — and may very well persist long after.

More generally, as IMF Managing Director Kristalina Georgieva noted in a recent speech to the U.S. Chamber of Commerce, the world economy is undergoing a digital transformation. This will yield many benefits — but will also significantly increase the divide between rich and poor.

In many of the poorest countries, she noted, up to 60% of the population does not have Internet connections, without which they will be cut off even more from the mainstream economy.

The challenge will also embrace global finance. Former U.S. Treasury Secretary Larry Summers believes that the sound management of international debts from middle- and low-income countries “may be the most profound problem we have to face in the post-COVID world.”

In the 1990s, through global cooperation by G7 governments and when the structure of international debt was simpler, the crisis that many countries faced in servicing their foreign debts were resolved with huge debt forgiveness programs.

Now, as Summers notes, there are vast outstanding international debts in the global markets on account of governments, state-controlled enterprises and private corporations.

Many of the debtors will face mounting difficulties servicing their debts thanks to the global economic conditions that now prevail.

In addition, they will also have severe problems securing sound debt restructuring terms from private investors — investors, who in many cases should never have loaned funds in the first place to many governments widely seen as corrupt.

That is why there are mounting demands for massive funding by these borrowing governments in coming years from the IMF, World Bank and other institutions.

This may open new opportunities for kleptocratic regimes to steal, while challenging the stability of the financial system.

The challenge ahead: Can civil society help?

The simple truth is that they cannot rely on the United Nations and official multilateral institutions to act.

Corrupt officials, politicians and businessmen around the world are provided with new opportunities to feed their personal financial greed.

Satisfying their illicit financial appetite is made easier by the new powers recently issued which are bound to also govern the post-COVID 19 era.

There are those on the political left and right who are cheering the breakdown of globalization. But anti-globalization = anti-cooperation.

China and Russia are “weaponizing” graft to boost their global power. This security issue will become ever more prominent in the coming years.

China and Russia do not include anti-corruption clauses in their trade and aid deals.

China is renegotiating some of its massive loans to middle and low income countries. No doubt it is obtaining greater control over mineral and other assets as a result.

The prospect that emergency relief funds in many countries will be misallocated to support the wealthy will add to distrust in governments.

The world economy is undergoing a digital transformation. This will yield many benefits -- but will also significantly increase the divide between rich and poor.

There are those on the political left and right who are cheering the breakdown of globalization. But anti-globalization = anti-cooperation.

China and Russia are “weaponizing” graft to boost their global power. This security issue will become ever more prominent in the coming years.

China and Russia do not include anti-corruption clauses in their trade and aid deals.

China is renegotiating some of its massive loans to middle and low income countries. No doubt it is obtaining greater control over mineral and other assets as a result.

The prospect that emergency relief funds in many countries will be misallocated to support the wealthy will add to distrust in governments.

The world economy is undergoing a digital transformation. This will yield many benefits -- but will also significantly increase the divide between rich and poor.

Change Is Coming to America