Strong performances by Xi and Putin at the APEC Summit. 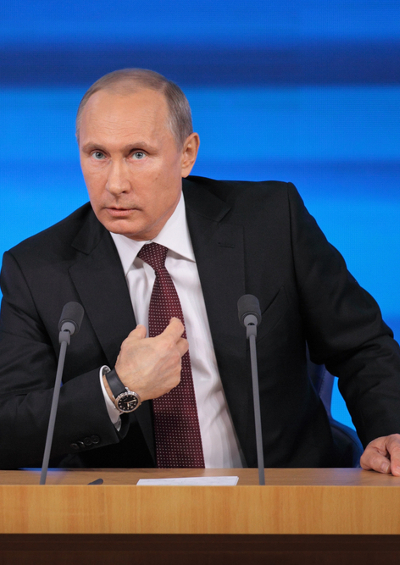 I have been APEC-conferencing all day. Xi Jinping spoke in the morning – with much confidence and ease. Of course, China’s top leaders are so good at what they do that it would require more than just a major crisis for them to show anything but confidence in public.

Even so, Xi is clearly a strong leader. Very ambitious still in what he said – and clear in where he says this country is going. Come to think of it, if Xi weren’t Chinese, U.S. conservatives would likely love him.

Putin is also no slouch. Again, super full of confidence, very sharp in response to questions, usually with short, to the point answers.

The Russian President mentioned North Korea in a more favorable way than I had heard before from the Russian side. Something like:

We need to understand that some countries have had not only great difficulties to overcome in the past, but that they are challenged today from almost all sides. They must feel like the little kid when a group of bullies all together jump on top of them. Especially if they are small countries, for example Cuba, or also you could think of a country in Asia that today has that same experience, we in Russia not only have an understanding, but we have an open mind of how to move things ahead in a positive manner….

His response was – through translation – this:

Your question is too clever. This is not the moment yet even to raise that question, let alone answer it. Often, the problem in the world is not that small countries, who feel they under siege, are unwilling to change. Rather, it is that the bigger countries are all piling on like bullies in the school yard – and they don’t know when to stop.

Looked at on a more literal level, I think Putin was signaling to the West that there will be no more help from Russia with sanctions on North Korea, or anywhere else. One could also read Iran, Syria, Venezuela, etc. into that line of reasoning.

Looked at in a less literal context, it also seems to show a new sensitivity of Putin to the interests and sentiments of lesser nations. From there, it is a small step to assume that Western sanctions have had a material effect on Putin’s thinking on getting the bully-in-the-school yard treatment.

Any way you cut it, to anybody with an open mind, both Xi and Putin put on strong performances.

It would require more than just a major crisis for Chinese leaders to show anything but confidence in public.

Putin is signaling to the West that there will be no more help from Russia with sanctions on North Korea.

It would require more than just a major crisis for Chinese leaders to show anything but confidence in public.

Putin is signaling to the West that there will be no more help from Russia with sanctions on North Korea.