Republicans increasingly force U.S. corporations to act as a kind of extra-parliamentary opposition to protect their brands and consumer appeal.

By Stephan Richter and Ryan O’Connell 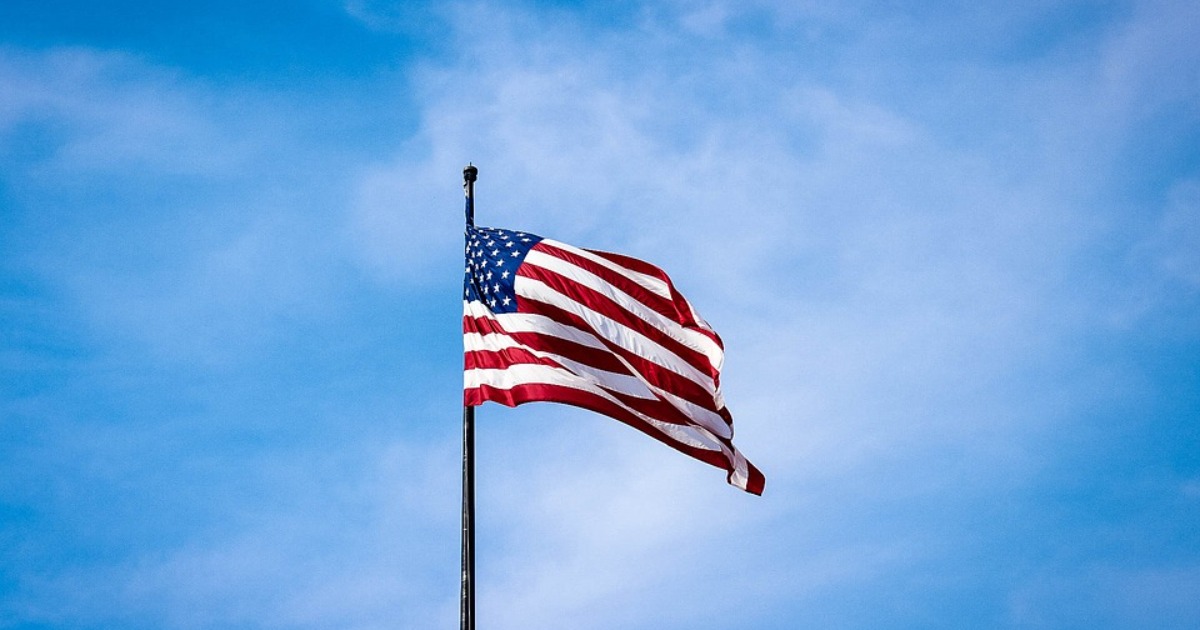 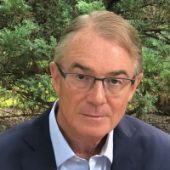 Ryan O’Connell spent his career on Wall Street as a lawyer, banker and bond analyst.

Say what you want about the United States but, for all its longstanding traditions, the country is always good for (positive) surprises coming from unexpected corners.

The first shot was fired by U.S. corporations such as Coca-Cola and Delta Airlines and sports bodies such as Major League Baseball taking a principled stance against Republican efforts to limit voting rights in 21st century America.

Hitting Republicans where it hurts

Now, corporate efforts to stand squarely in the way of Republicans undermining voting rights — a core element of democracy — are gathering real steam. Major airlines, retailers and manufacturers are making their opposition to this hijacking of democracy known.

Even Republicans must know that corporations can hit where it hurts — namely by withholding campaign contributions.

Corporations no longer in lockstep

This is a significant development in U.S. politics. Traditionally, U.S. corporations have tended to march in lockstep with the Republican Party.

Corporations have always appreciated the basic deal: Republicans would deliver on low taxes and less regulation. In exchange, corporations basically stayed silent even about egregious political choices made by the Republicans.

That long-term deal may now be weakening. Why? Because the extremism to which Republicans are prepared to go in the pursuit of their political goals apparently knows no boundaries.

Quite a few of them announced that they would stop campaign contributions to any of the Congressional Republicans who had refused to certify the U.S. presidential election.

The change in corporate attitudes hardened after the Georgia State Legislature passed a law in late March to undermine fair elections by restricting voters’ access to the polls and putting partisan officials in charge of the vote counting.

Beyond opening the doors to a grotesque politicization of the vote-counting process, the goal is to keep minorities away from the ballot box. This end is achieved by imposing all sorts of onerous requirements on the right to vote.

The point of it all is to “fix” election results in advance in favor of the Republican Party by weeding out voters from certain ethnic and socioeconomic backgrounds as well as those in urban areas, like Atlanta and Savannah, that are likely to vote Democratic.

Corporations: No longer staying out of politics

The stance taken by corporations is an important choice. Until now, most corporations have followed the (internal) rule that they may comment on matters of policy, but not on politics per se.

While voting rights are certainly a policy matter, they are also very directly interwoven with the sphere of politics.

Evidently, these corporations are concerned about the knock-on effects of being associated with a state government or a political party engaged in passing such evidently racist legislation.

The firms know how damaging silence on this matter can be to their brands. Of course, securing broad consumer appeal is a balancing act, as there will always be some consumers who won’t like such corporate “activism.” But evidently, the Trumped-Up Republicans have overstepped a boundary.

Remarkably, but also predictably, Mitch McConnell (R-KY), the Minority Leader in the U.S. Senate, has been lashing out against the corporations that oppose the Republican voter disenfranchisement initiatives.

Instead of praising the companies for supporting voters’ rights, McConnell has accused them of “dabbling in behaving like a woke parallel government” and demanded they “stay out of politics.”

The Senator from Kentucky, a Southern state, has even gone as far as threatening the corporations, saying they “will invite serious consequences if they become a vehicle for far-left mobs to hijack our country from outside the constitutional order.”

Given that McConnell’s main concern is that corporations might cut their contributions to Republican politicians — not that minorities’ voting rights will be curtailed — it is not clear how he is helping his cause by attacking corporations that are standing up for voting rights.

Moves of a Republican desperado

What was to be expected, though, is McConnell branding as “far-left mobs” any activists and Democratic politicians who want to ensure that all Americans, regardless of race or political party, can exercise their right to vote.

While it is hard to see how that violates the constitutional order, as McConnell claims, in an Alice-in-Wonderland scenario. He has claimed that the new framework will expand access to the polls, rather than restrict it.

This is not surprising, as McConnell has a history of favoring “states’ rights” (which is often code for racially discriminatory practices) rather than protecting voters.

What strikes any European or U.S. observer in this context is that the stance taken by these U.S. corporations is reminiscent of the 1968 student movement. Fed up with the status quo politics, that movement sought to establish itself as a kind of extra-parliamentary opposition.

To that end, the student movement initially relied on the power of street protests and then, over the ensuing decades, on a complex web of activist NGOs.

In Europe, these activists also undertook what is sometimes called “a march through the institutions”, gradually taking up positions of power.

In the United States of 2021, or so it seems, there are now signs that some U.S. corporations have discovered the need to act as an extra-parliamentary force in the defense of American democracy.

This choice should come as a great shock to all Republicans. After all, there has long been an unshakable bond between companies and the Republican Party. This alliance has been essentially based on their joint agenda of low taxes and low regulation.

For once, don’t blame Trump

The fact that today’s “Trumped-Up” Republicans are no longer prepared to read the latest news from the U.S. corporate sector as a warning signal is very telling. It only underscores how much they are caught in a delusional frame of mind, stoked by their fear of Trump and his supporters.

But it is also important to note that this is not just Trump’s doing. The Republicans have appealed to their followers using racist dog whistles since Nixon.

Looking at the long-term trends and realizing their structural minority status, the Republicans have simply become more brazen about suppressing voters.

They also know that their core positions are not popular with voters, generally, and especially with Blacks. So they are ready to cheat, suppressing the voters. They do so because they believe they cannot win elections fairly.

Trump has amplified that trend, with his lies about the 2020 election, but it goes back further and lies more deeply than Trump.

Republicans are increasingly forcing US corporations to act as a kind of extra-parliamentary opposition to protect their brand and consumer appeal.

US corporations have tended to march in lockstep with the Republican Party -- because they appreciated that it delivers on low taxes and less regulation.

US corporations have discovered the need to act as an extra-parliamentary force in the defense of US democracy.

Ryan O’Connell spent his career on Wall Street as a lawyer, banker and bond analyst.

Republicans are increasingly forcing US corporations to act as a kind of extra-parliamentary opposition to protect their brand and consumer appeal.

US corporations have tended to march in lockstep with the Republican Party -- because they appreciated that it delivers on low taxes and less regulation.

US corporations have discovered the need to act as an extra-parliamentary force in the defense of US democracy.