No, you’re not dreaming. This is really happening. 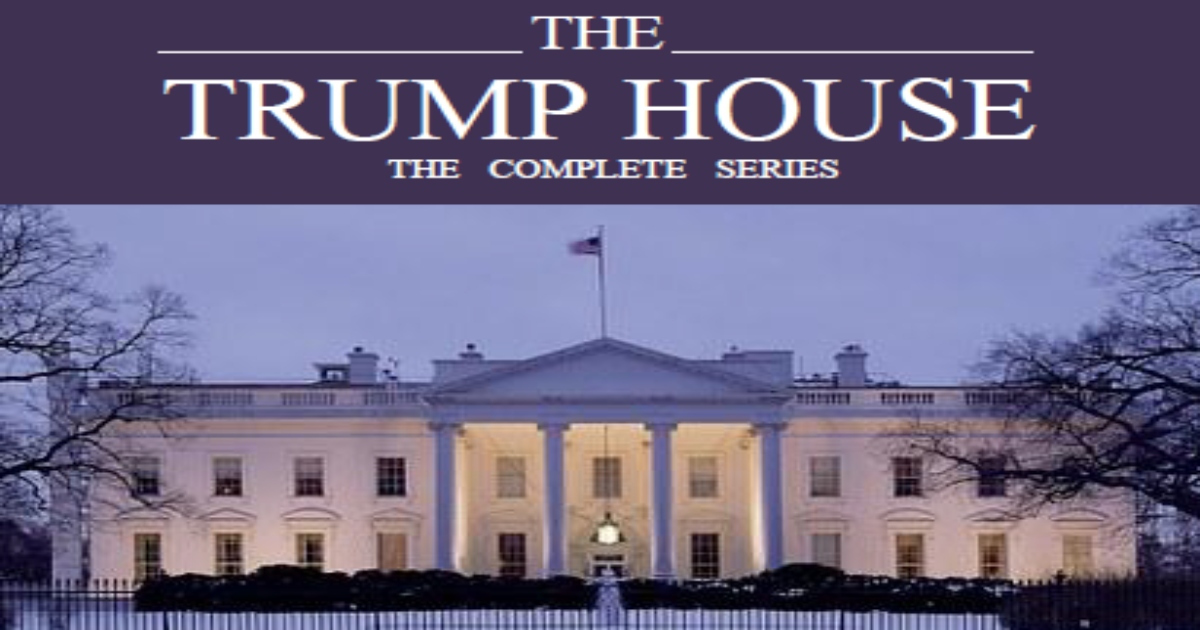 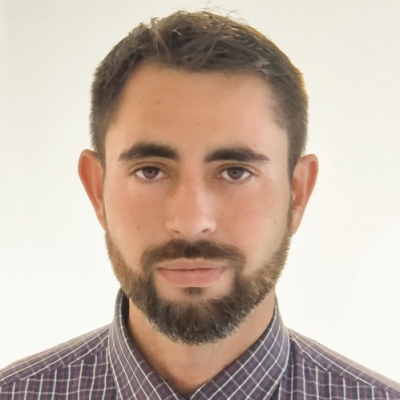 Three seasons later, the hugest TV show of the modern era is still winning! Season 1 – wonderful! Season 2 – terrific! Season 3 – phenomenal! Get the popcorn ready and call your therapist, because Season 4 is here!

For those who have just joined us, The Trump House is a (fictional) reality TV show set in the White House. It was the brainchild of Ivanka Trump, who saw an opportunity to increase the value of the Trump brand.

The show has been categorized as a drama/tragedy. It has been described as a crossover of Dallas, Law and Order, Keeping Up with the Kardashians and the Home Shopping Network.

The phrase “three is the magic number” certainly applies to The Trump House, because Season 3 was, yes, magical.

It featured wonderful, high-quality episodes such as “Foreign Agent,” “GCHQ,” and “Something in Common?”

Without doubt, its highpoint was the visit of German Chancellor Angela Merkel. The close bond that Trump and Merkel forged during this visit has subsequently led to them being affectionately referred to as “Donela.” Watch out Melania!

Always with their finger on the pulse of the nation, the show’s adept producers have again leaked a list of the first 10 episodes of Season 4:

Mother of all presidents

Content with his “huge” successes at home (where he’s shrinking the state, but not Wall Street salaries), President Trump is now turning his attention to foreign policy, and he’s not screwing around!

While Obama’s foreign policy was, let’s face it, boring, Trump’s policy of strategic impatience has finally brought some long-overdue energy and excitement back to dusty old Washington!

Tomahawk cruise missile barrages in Syria, aircraft carrier groups steaming to Korea and the U.S. Air Force rearranging the geography of Afghanistan all in one week. U.S.A!

Showing just how flexible he can be (must have been the yoga – see Oval Office yoga studio in Season 2), Trump’s policy positions have featured more u-turns than a driving test.

There are concerns in some quarters that deviating from his “America first” pledge could affect the support of his populist base.

However, administration officials assuaged these fears, reassuring that the President’s diplomacy will surely start a war before 2020 – leading to a “round the flag effect” and raising his approval ratings. Phew!

The game of politics

Season 4 is also noteworthy for Steve Bannon’s fall from grace. Bannon is Trump’s right-hand man and chief White House strategist (yes, there is a strategy).

Apparently the rift occurred when Bannon beat the President three times in a row at Trump: The Game. Being beaten at literally his own board game – launched 1989, discontinued soon after – didn’t go down well with the Donald who, as we know, likes “winning.”

Speaking on condition of anonymity, a White House insider who witnessed the affair recalled that Jared Kushner accused Bannon of cheating.

This was later confirmed when loaded dice were found in one of the pockets of his leather trench coat.

Bannon protested that Kushner planted the dice before the game, but Kushner had an airtight alibi – he was watching The Office with Ivanka (Season 7 Episode 1 “Nepotism” to be precise).

Bannon cheating in Trump: The Game has rocked the administration, Washington and indeed the entire country.

TIME Magazine ran a special report on the affair, featuring Bannon on the front cover with the headline “The Great Manipulator.”

He has not been available for comment and was last seen having lunch with Michael Flynn in the Russian Tea Room in New York.

Mum’s the word when it comes to Season 5. There are rumours however that one episode will involve The White House launching a hair care line called “Winning Hair.”

Another episode will apparently involve the world’s first airborne McDonald’s restaurant opening on Air Force One.

Grateful for the publicity, the fast food chain is rumoured to be creating a special burger in the President’s honour – the McTrump (yes, with plenty of ketchup).

The Trump House: Season 4 hits Netflix and Amazon Prime next week. A DVD and Blu-ray box set of Seasons 1-4 will also be handed out with McTrump burgers at participating McDonald’s restaurants for a limited time.

Note: All proceeds from The Trump House will go the families of the victims of Donald Trump’s environmental policies. #MakeAmericaEntertainingAgain

The Trump House - a fictional reality TV show has been categorized as a drama/tragedy.

Content with his "huge" successes at home, Trump's attention is now on foreign policy, and he’s not screwing around!

All proceeds from The Trump House (reality show) will go the families of the victims of Trump’s environmental policies.

The Trump House - a fictional reality TV show has been categorized as a drama/tragedy.

Content with his "huge" successes at home, Trump's attention is now on foreign policy, and he’s not screwing around!

All proceeds from The Trump House (reality show) will go the families of the victims of Trump’s environmental policies.

The Trumps and the Fuggers