From zero to leader in a decade. 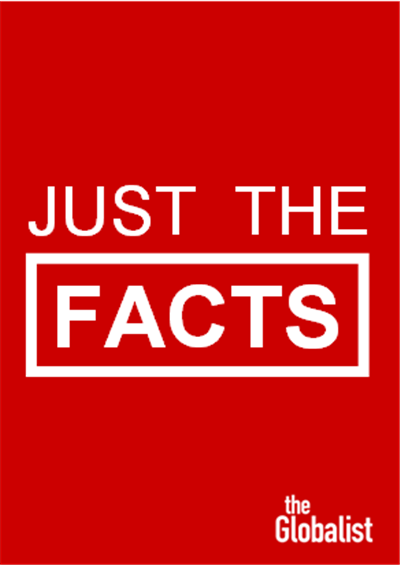 1. A decade ago, China was still building its first extensive high-speed train line. Today, no country has more miles of high-speed rail in service.

The State of U.S. High-Speed Rail

5. That expansion alone is slightly more than the total combined length of the next four longest high-speed systems in the world (Japan, Spain, France and Germany).

7. This connection reduced the train travel time between these two cities from ten hours to just five hours. Its top speed is 350 km per hour.

8. The Chinese government is determined to have its high-speed rail network cover large parts of the country.

9. As of 2014, the Lanzhou–Xinjiang line covers a distance of 1,785 km (1,109 miles) from central China to remote western China. Lanzhou was historically a Silk Road hub at one time.

10. The trains today travel at up to 250 km per hour and have protection barriers against dangerously high desert winds.